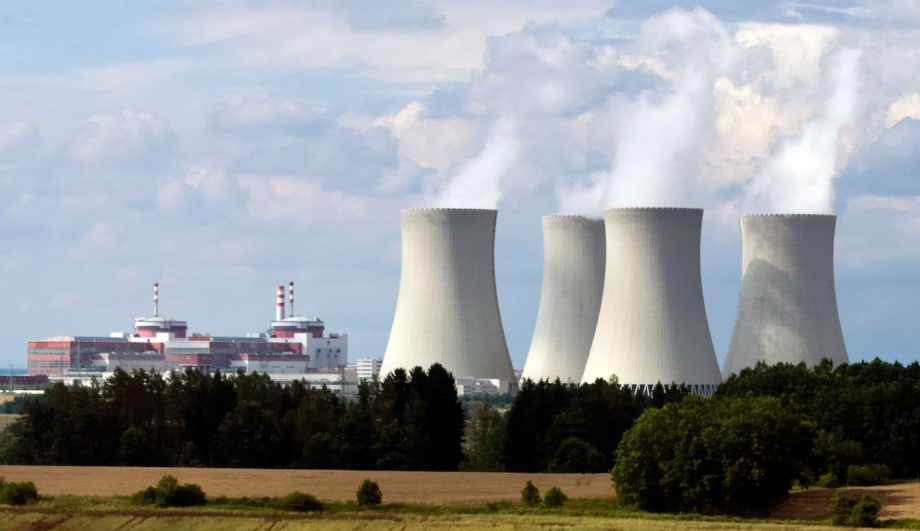 Thorium could refuel the future of nuclear energy

Although named after the Norse god of thunder, Thorium does not come from heaven; Rather, it occurs naturally in the earth’s crust. Discovered in 1828, thorium is a slightly radioactive metal that offers a promising alternative to uranium as a nuclear fuel. However, the use of thorium as a primary energy source remains challenging as it would require investment and research that many countries are unwilling to pour into nuclear energy.

While nuclear energy has lower carbon emissions than fossil fuels, it comes with a stigma. Nuclear Disasters Like Chernobyl, Fukushima and Three Mile Island, many have felt unsure about the safety of nuclear energy.

“The use of nuclear energy is a purely political and sociological issue,” said Dominic Ryan, a professor in the McGill Department of Physics, in an interview with The McGill Tribune. “It can be done, but society has to accept it. Achieving this is much more difficult and not a technical problem. ”

The aviation industry used to have similar safety concerns, but has since then developed to mitigate such problems. According to Ryan, nuclear energy does not meet the public’s need for increased security.

“The nuclear power kind of got stuck,” said Ryan. “Most reactors were built in the 1960s or 1970s. Would you take an Air Canada flight from 1965? No, because a lot has happened since then. You have to build things to find out how to build better. ”

Still, it is possible that nuclear power will evolve. The next step in the industry could be to use thorium in nuclear reactors instead of uranium. For one thing, thorium is about 3 times more common than uranium, although this is only an estimate.

“One of the problems with using thorium is [that] We do not know the amount of its availability on earth. [and] We also don’t know the quality of the reserve, ”said Ryan.

This problem is due to a lack of research in the field of nuclear energy and in particular thorium. The Cold War and the race to develop nuclear weapons fueled uranium research, and investments in thorium research continued decades later comparatively low. However, a lack of research funding cannot hide the fact that thorium is both safer and more efficient than uranium, according to experts like Charles Gale, a professor in McGill’s Department of Physics.

“Thorium reactors are, in fact, much safer than [those] based on uranium, ”said Gale. “The original designs of uranium reactors were not done to optimize energy production.”

“You can’t use thorium directly,” said Ryan. “It is not [as] efficient in itself. So you have to take thorium and […] mix it [to produce neutrons]. The point about thorium is that you have a different fuel circuit, and [one runs] it through a reactor to mix it up. ”

Overall, Ryan is a proponent of nuclear energy, especially with thorium.

“It’s clean and there are plenty of them so it can provide a stable source of energy,” said Ryan. “Whether or not to use it on a large scale is a political issue.”

While thorium reactors could change the energy game, the public stigma surrounding nuclear power remains. Without public support and industrial dollars, nuclear power is likely to get stuck in the past.