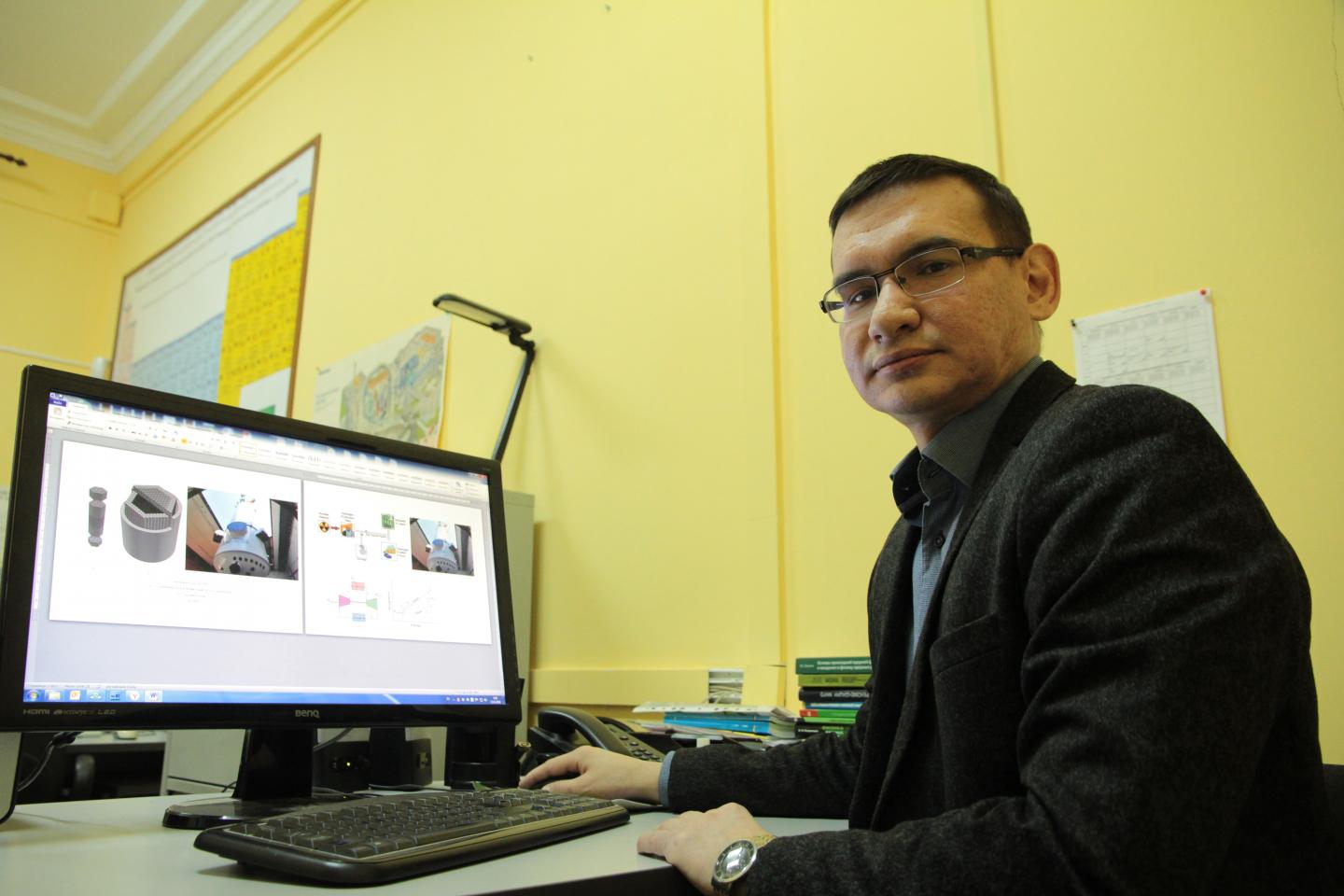 Thorium reactors may dispose of enormous amounts of weapons-grade plutonium

Scientists from the School of Nuclear Science & Engineering at Tomsk Polytechnic University are developing technology that will enable the manufacture of high-temperature, gas-cooled, low-power reactors with thorium fuel. TPU scientists suggest burning weapons-grade plutonium in these units and converting it into electricity and thermal energy. Thermal energy generated in thorium reactors can be used in industrial hydrogen production. The technology also enables the desalination of water.

The results of the study were published in Annals of Nuclear Energy.

Thorium reactors can be used in areas where there are no large bodies of water and rivers, the presence of which is an obligatory requirement for the construction of a classic reactor. For example, they can be used in arid areas, as well as in remote areas of Siberia and the Arctic.

Associate Professor Sergey Bedenko of the School of Nuclear Science & Engineering explains: “Usually a nuclear power plant is built on the river bank. Water is taken from the river and used for cooling in the active zone of the reactor. In thorium reactors, helium, carbon dioxide (CO2) or hydrogen are used instead of water. So water is not needed. ‘

The mixture of thorium and weapons-grade plutonium is the fuel for the new type of reactors.

In particular, the plant is able to operate at low capacity (from 60 MW), the core thorium reactors require some fuel and the percentage of their burn-up is higher than the reactors currently in use. The remaining 3% of the processed weapons-grade plutonium no longer represents a nuclear hazard. At the exit, a mixture of graphite, plutonium and decay products is formed, which is difficult to use for other purposes. This waste can only be buried.

Sergey Bedenko sums up: “The main advantage of such systems will be their multifunctionality. Firstly, we efficiently dispose of one of the most dangerous radioactive fuels in thorium reactors, secondly, we generate electricity and heat, and thirdly, with its help it will be possible to develop industrial hydrogen production. ‘

The authors of the study inform that the advantage of such reactors is their higher level of safety compared to conventional designs, improved efficiency (up to 40-50%), the absence of phase transitions of the coolant and increased corrosion resistance of the working surfaces. Possibility of using different fuels and their overload in operation and simplified management of spent fuel elements.

Thorium fuel can be used in both thorium reactors and in widely used VVER-1000 reactors. Scientists expect these reactors to function for at least 10 to 20 years, and when that fuel is used up the nuclear reactor can either be recharged or disposed of.

In addition, water can be desalinated in thorium reactors.

Disclaimer: AAAS and EurekAlert! are not responsible for the correctness of the press releases published on EurekAlert! by contributing institutions or to use information through the EurekAlert system.

New Directions in the Deepening of Chinese-Argentine Engagement

Are Thorium Reactors the Future of Nuclear Energy?