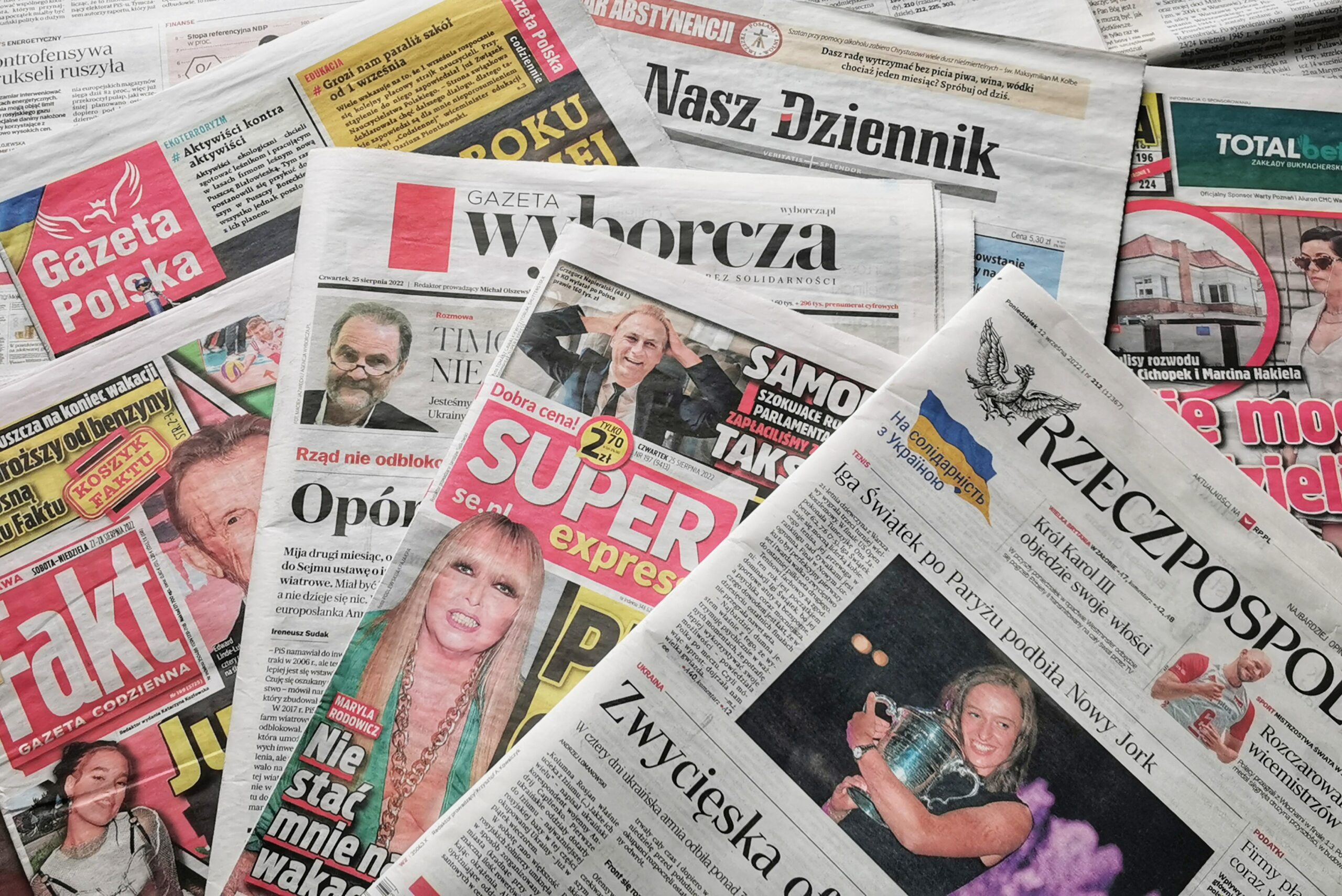 Today’s news round up in Poland – The First News

Today’s news round up in Poland
Kalbar/TFN

Start your day with a summary of today’s top stories from Poland’s leading news sites.

TVPInfo.pl – The state-owned TV news channel carried a story on the possible future constructor of Poland’s first nuclear power plant (NPP). “If we are chosen we would be able to start the construction works almost immediately,” said David Durham, deputy CEO of Westinghouse, to an American company. Westinghouse was looking for a Polish partner and met with over 500 firms. Ultimately, the firm signed a memorandum with 34 companies. Westinghouse proposes the construction of six large AP1000 nuclear reactors in Poland. Under the Polish government’s energy strategy, Poland plans to construct six NPP units. The first reactor should start operating in 2033, generating some 1-1.6 GW of power. Subsequent reactors would be constructed every two to three years.

Wyborcza.pl – The biggest private newspaper carried a story on a planned E40 waterway which, according to environmental activists, could destroy over 55,000 square kilometers of the most valuable nature areas in three countries. Waterway E40 is supposed to connect the Baltic Sea with the Black Sea. Activists said that at least 15 protected species of plants and animals could be destroyed.

rp.pl – The private daily carried a story on a quarrel within the ruling United Right coalition over the coal shortages. Poland banned supplies of Russian coal right after Russia attacked Ukraine. As the country relies heavily on coal in electricity and heat production, due to the embargo on Russian coal Poland could face coal shortages in the coming winter. According to rp.pl, this matter spiked a heated discussion between the prime minister and minister of state assets during the last meeting of Law and Justice (PiS, the main party within the coalition) leaders. Recently, the leader of PiS, Jaroslaw Kaczynski told Radio Wroclaw that the prime minister fulfilled his duties well but needs to solve the coal shortage problem. The newspaper reported that problems with coal supplies would be a major topic of a PiS parliamentary caucus meeting planned this week.

RMF24.pl – The biggest private radio broadcaster carried a story on a poll done by the United Surveys pollster. A majority of Poles, 63.6 percent, believe that the state is not dealing with the energy crisis in an efficient way. Only 7.9 percent feel that the government efficiently manages the crisis, while 27.1 of the pollees said “rather efficiently”. Respondents were also asked how the state should deal with increasing energy prices. Over a half (55.3 percent) said that the government should freeze prices of fossils, 22.5 percent think it should subsidies citizens. Almost every tenth person (9.3 percent) feels that the government should do nothing.