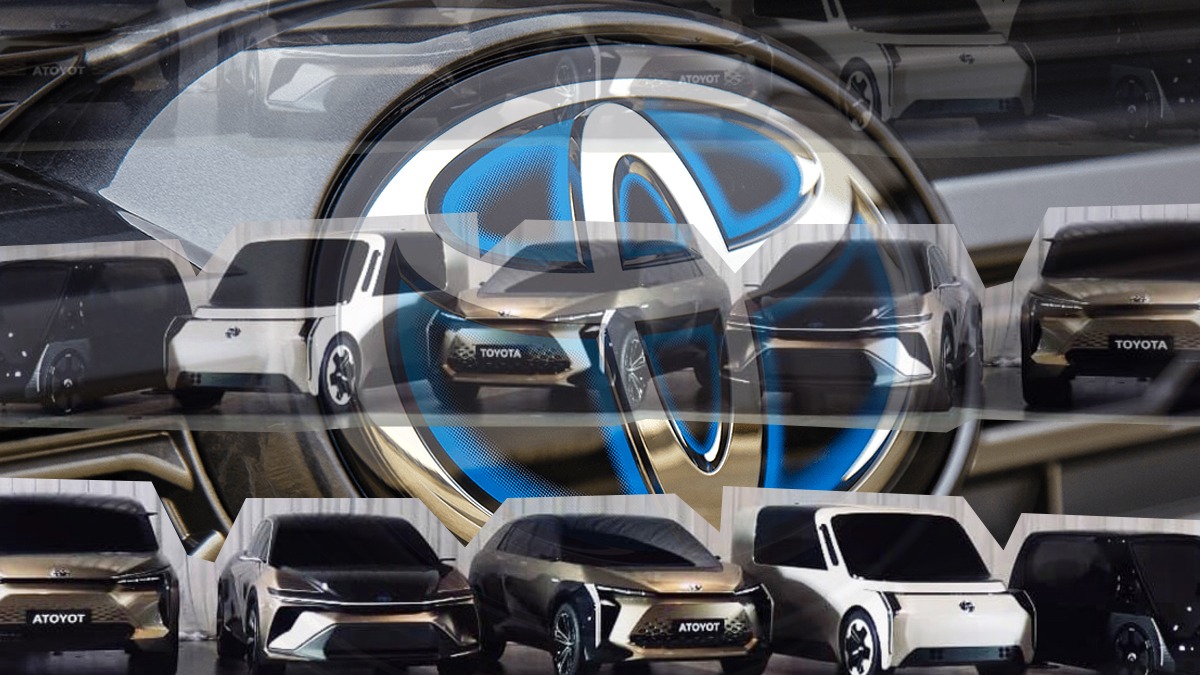 Toyota Motor Corporation is working with researchers from Kyoto University to develop new batteries for future electric vehicles. They recently announced that the next generation battery technology they have been working on could put more power in a lighter, more compact body than today’s standard lithium-ion (Li-ion) batteries.

The group’s fluoride ion solid-state battery (FIB) has up to seven times the energy density – which means more power and a greater range with the same housing size. (Or smaller batteries with comparable performance as a Li-Ion cell.) An electric vehicle equipped with an FIB can run 1,000 km on a single charge!

Solid state batteries have a solid electrolyte instead of a liquid. They cannot ignite – one of the main advantages – so they do not require complex cooling systems to prevent overheating. Eliminating this requirement lowers costs – another benefit. Despite the positive results of this research, it will likely take several years for the technology to transition from laboratory to commercial production. Toyota says it doesn’t plan on using FIB in its production cars until the middle of the decade. Experts assume that FIB technology will only be ready for widespread use from 2030. For example, a prototype was developed in 1985, but it did not come onto the market until 1991.

Even so, Toyota is determined to have ready-to-use solid-state batteries by 2025. Toyota is also working with Panasonic to bring these into production by then.

Additionally, there are other companies like Samsung and college teams that are working hard to develop different versions of the technology. Brown University scientists are experimenting with graphene to make solid-state batteries more powerful, and MIT researchers are developing new battery architectures to improve efficiency.