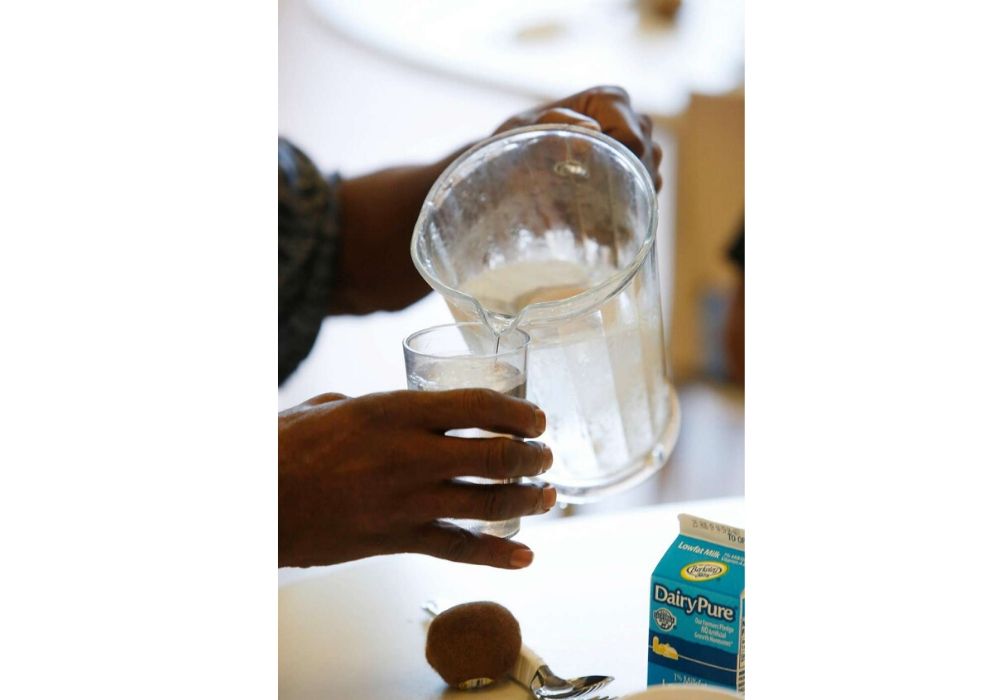 About 200 million Americans, nearly two-thirds of the population, drink water containing fluoride to fight tooth decay. That could be changed by a case now on trial in a San Francisco federal court.

Consumer groups including Food and Water Watch, the Fluoride Action Network and Moms Against Fluoridation contend recent studies show that when pregnant women drink fluoridated water, their children are significantly more likely than others to suffer neurological damage, including reduced IQs and attention deficit hyperactivity disorder. Fluoridated toothpaste, the groups maintain, provides all of the benefits and none of the risks.

The trial could lead to “a historic shift in how we go about using and regulating fluoride,” attorney Michael Connett said Monday after the first day of testimony before US District Judge Edward Chen, who is hearing the case without a jury. He said the evidence was comparable to discoveries in the 1970s that led the Environmental Protection Agency to phase out the use of leaded gasoline.

The EPA, whose approval of fluoride in drinking water is challenged in the case, says there is no evidence the chemical has harmed children or their mothers. The agency notes that most health agencies around the world agree with the US Centers for Disease Control and Prevention that fluoridated water is safe and healthy.

ACU’s NEXT Lab submits application to NRC to build…

The US first allowed fluoride to be added to drinking water in the mid-1940s, and it is now used in most water systems that serve substantial populations. Connett said hundreds of communities have banned it — notably Portland, Ore., whose voters have refused to authorize fluoridation in four separate votes between 1956 and 2013. But it is required by California law for water systems serving 10,000 or more customers.

The suit was filed under a 1976 federal law, the Toxic Substances Control Act, which allows citizen groups to petition the EPA to reconsider its previous approval of a chemical. The consumer groups presented their petition to the EPA in November 2016 and went to court after the agency turned them down in February 2017. Connett said it is apparently the first such case to go to trial since 1976.

Chen has refused to dismiss the suit, finding factual disputes about the benefits and risks of fluoride, and also denied the EPA’s request to limit evidence to the administrative record before the agency.

That has allowed the plaintiffs to introduce additional evidence, including recent studies funded by the US National Institutes of Health on conditions of children in Canada and Mexico. Connett said the studies found “significant associations” between early-life exposure to fluoridated water and reduced intelligence or ADHD behavior.

The judge also rejected the EPA’s attempt to introduce evidence at the first phase of the trial to show that the benefits of fluoride outweigh any health risks. After the first phase, scheduled through next week, Chen will decide whether fluoride poses an unreasonable risk in drinking water. If so, he would order the EPA to begin rule-making proceedings to eliminate that risk, proceedings that would be debated in a second phase of the trial.