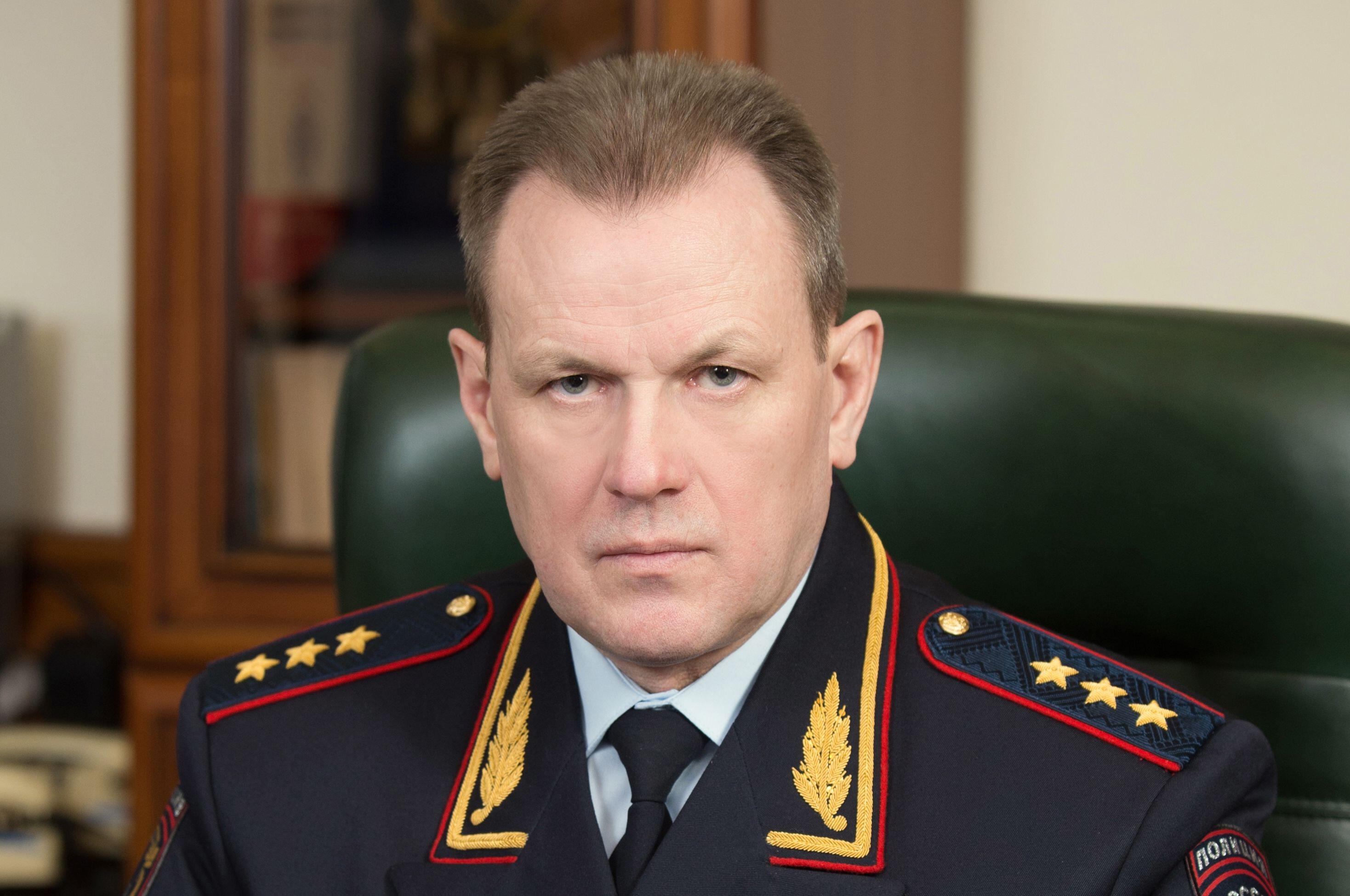 Senior Russian prison officials who helped to enlist convicted criminals to fight in Ukraine have been targeted in the latest round of UK sanctions, the Foreign, Commonwealth and Development Office has said.

Arkady Gostev (pictured below), director of the Russian Federal Penitentiary Service, and Dmitry Bezrukikh, head of the Federal Punishment Service of the Rostov region, are among 22 officials to be made the subject of asset freezes and travel bans.

The FCDO said the two men are reported to have worked closely with Yevgeny Prigozhin, head of the notorious Wagner Group of mercenaries, which has been linked with some of the worst atrocities in the conflict, to fill its ranks with inmates from Russia’s jails.

Prisoners – including murderers and sex offenders – were offered pardons from President Vladimir Putin if they agreed to sign up to fight in Ukraine.

Sanctions have also been imposed on officials associated with the partial mobilization of Russian reservists, including deputy prime minister Denis Valentinovich Manturov, who is responsible for equipping the troops.