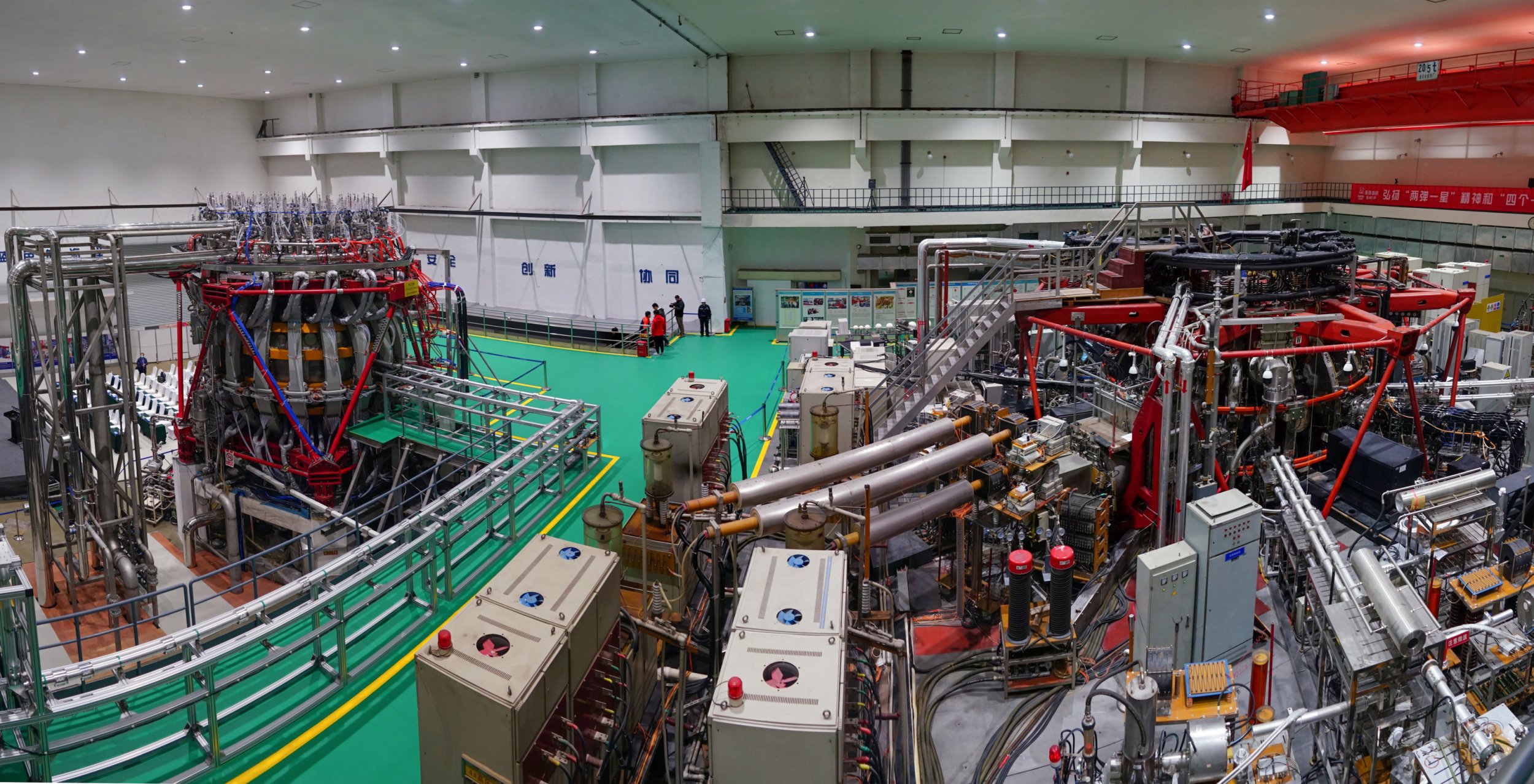 The UK’s first prototype nuclear fusion reactor is to be built in Nottinghamshire, it has been announced.

The UK government will provide £220 million of funding for the plant, which will see the UK Atomic Energy Authority produce a concept design by 2024 – although the actual construction of the plant is likely to cost billions.

The development of nuclear fusion technology – which would be far safer, greener and more efficient than current nuclear plants reliant on fission – has long been the white whale of the energy sector, with years of promised advancements that have to date failed to materialize.

But there have been a steady stream of recent breakthroughs, and experts continue to express hope that the technology could become a feasible form of power generation by the middle of the century.

The Government-backed STEP site “aims to be built” by 2040, the Department for Business, Energy and Industrial Strategy said.

Scientists hope STEP will be connected to the National Grid and demonstrate the ability to generate net electricity from fusion, although planning documents stress is “not expected to be a commercially operating plant at this stage”.

If successful, it’s hoped the prototype site could generate around 100MW of electricity – less than one per cent of the UK’s energy demand – though the findings could help lay the path for future expansion in the sector.

Business and Energy Secretary Jacob Rees-Mogg told the Conservative Party conference: “Over the decades we have established ourselves as pioneers in fusion science and as a country our capabilities to surmount these obstacles is unparalleled, and I am delighted to make an announcement of a vital step in that mission.

“We will build the UK’s first prototype fusion energy plant in Nottinghamshire, replacing the West Burton coal-fired power station with a beacon of bountiful green energy.”

He added: “The plant will be the first of its kind, built by 2040 and capable of putting energy on the grid, and in doing so will prove the commercial viability of fusion energy to the world.”

Different from nuclear fission – which is how all existing commercial nuclear sites generate power – nuclear fusion is a separate process that generates energy through the combination of atomic nuclei – the same way that the Sun generates heat.

Unlike fission, fusion doesn’t create any long-term radioactive waste, and experts say there is no risk of meltdowns or other nuclear accidents as it is not reliant on a “chain reaction” – meaning reactors would simply come to a halt themselves in any scenario where containment is breached.

Construction at the Nottinghamshire site would require a Development Consent Order (DCO), which includes a consultation to understand concerns about local wildlife and biodiversity, ensuring the right mitigations are put in place to minimize the impact.