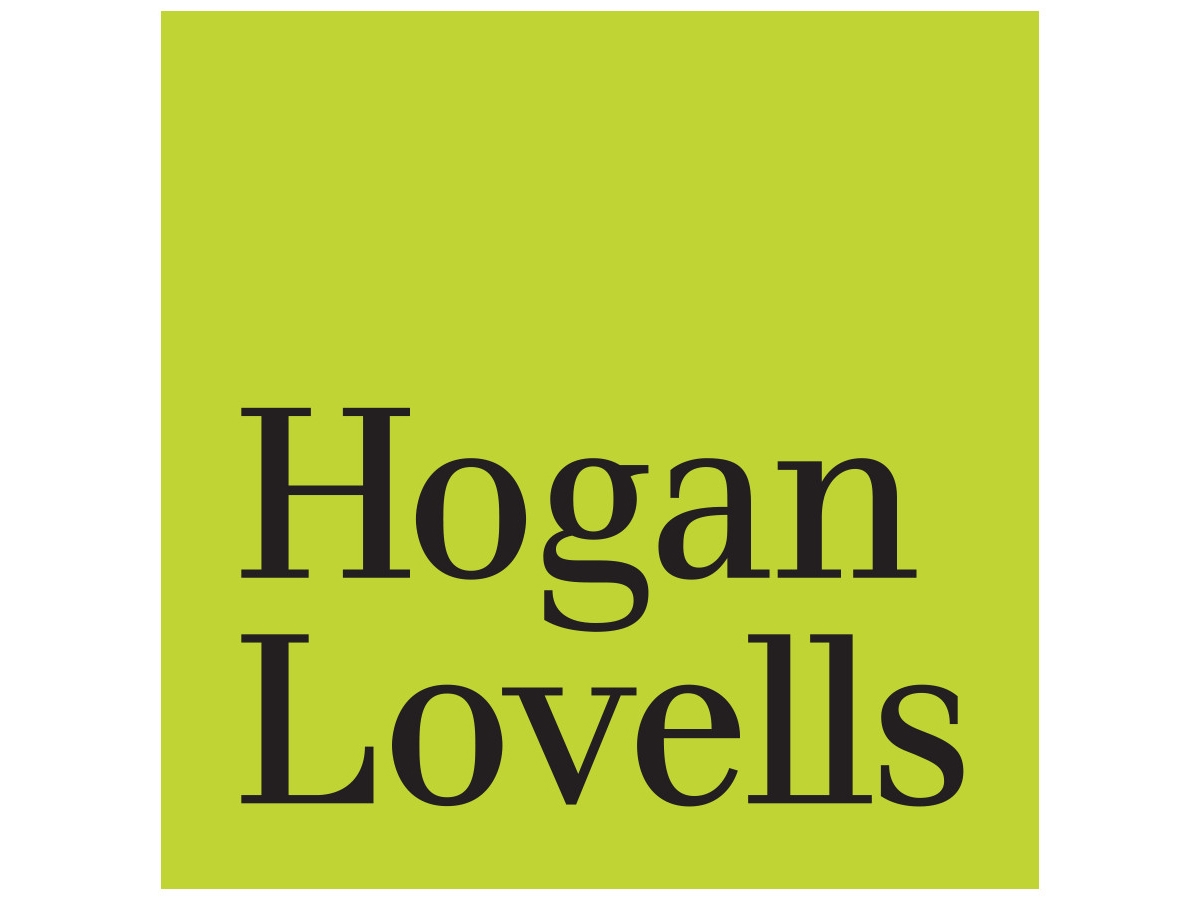 UN report trumpets, among other environmental benefits, that nuclear energy has the lowest greenhouse gas emissions of all power generation sources | Hogan Lovells

The UN Economic Commission for Europe (UNECE) recently published a report entitled “Life Cycle Assessment of Electricity Generation Options” (UNECE report; report). The report analyzes the full life cycle environmental profiles of various technologies to assess their “all-in” environmental costs – such as greenhouse gas (GHG) emissions, human toxicity, water consumption and other environmental and health metrics from various power sources – including wind, sun, coal, gas, Hydropower and nuclear power. A finding that may come as very surprising to many, but probably not to those in the nuclear field, had some of the lowest environmental impact of any power source analyzed.

The UNECE report emphasized that decarbonization must be advanced with “well-informed energy policy design”. Report under 6. To achieve this, stakeholders need to ensure that the environmental impact of electricity generation is assessed “from cradle to grave”, including the degradation of the materials used in the facilities, the manufacture of their components and their construction, operation and Shutdown. . Report under 8. In particular, the report aims to ensure that we are not “relocating” the problem by reducing the environmental impact of operating electricity generating sources, but only relocating them to other locations, e.g. to the land required to support them. Report on 8

The report carried out this assessment for a wide range of power generation sources in order to better inform stakeholders in the decision-making process. It is indicated in advance – and in bold – that all power generation sources have environmental impacts during their life cycle and that these impacts vary widely depending on location and execution. Report at 7. However, as stated in the report, nuclear energy has some of the lowest environmental impact of all power sources assessed. Over its entire life cycle, nuclear energy emits fewer greenhouse gases and uses less land than the other energy sources examined, including all wind and solar variants. Nuclear power is also classified as one of the most environmentally friendly sources of generation – measured against the other energy sources for the consumption of mined minerals and metals, carcinogenic effects and freshwater eutrophication – in second place after only one variant of hydropower.

As this blog and its authors regularly point out, including our recent blog that rounds up the latest report from the United Nations Intergovernmental Panel on Climate Change (IPCC), we must do everything in our arsenal to reduce greenhouse gas emissions. In addition, we need immense energy sources that produce minimal greenhouse gases and can support a reliable power grid. This requires the use of a range of technologies – including wind, solar, hydrogen, nuclear energy, battery storage, and carbon capture and sequestration. There is not a single technology that is a “silver bullet” for combating climate change. Difficult decisions therefore need to be made by stakeholders who need objective and thorough supportive research in order to make informed decisions. As the UNECE makes very clear, all sources of electricity have an impact on the environment, and not necessarily in the way that stakeholders might imagine.

The report also recalls the recent IPCC report which stated that it is important to assess the environmental impact of various energy sources for future electricity generation, as the most ambitious climate scenarios require electrification of ever larger parts of the US and global economies. Report at 6. The UNECE report did just that. Six variants of hard coal technology, two variants of natural gas, two of hydropower, eight of solar power including photovoltaics, three of wind power and conventional nuclear power were examined. The report also assessed twelve regions around the world with different load factors, methane leak rates, background power consumption on the grid, and other factors. The aim was to evaluate the environmental impact of feeding one kWh of electricity into the grid on a global average for 2020.

Conventional nuclear power for generating electricity has done outstandingly well and nuclear power has overtaken all or almost all of the generation sources examined in the following areas:

For comparison: The second lowest emission intensity is 6.1-11 g CO2-eq. / KWh for 360 MW hydropower (a value that is much higher for 660 MW hydropower at 85-147). Solar photovoltaics range from around 8 to 83 g CO2 eq. / KWh, depending on the specific technology and other factors. Natural gas and coal are of course much higher, with hard coal ranging dramatically from a low of around 150 to a high of around 1,100 g CO2 eq. / KWh. According to this figure, natural gas ranges from 403 to 513 – not even in the same stadium as nuclear power.

The main drawbacks of nuclear generation, as highlighted in the report, are water consumption and ionizing radiation. However, the report contextualizes these drawbacks versus the low carbon emissions of nuclear power and the other notable environmental benefits mentioned above. And even with regard to radiation, the report found that coal and geothermal energy cause a higher dose of radiation to the public than nuclear energy – and the radiation of all types of power generation studied is far less than the average dose received by airplane pilots.

Many variables and detailed analyzes have gone into the UNECE report, and we recommend it as necessary reading for policymakers and other stakeholders – as well as supporters, opponents and those who still argue about nuclear power. We also recommend it to anyone who wants to find out more about the decarbonization of the electricity sector. Tackling climate change is a complex, multi-faceted task that needs to be understood and woven into a coherent and effective strategy. And this requires that policymakers come to the table with full awareness of what needs to be achieved. The report uses an in-depth quantitative methodology without a corresponding agenda and is an essential contribution to the discussion and implementation of the energy transition.

Is Fusion Energy the Future of Clean Energy? – Punch newspapers