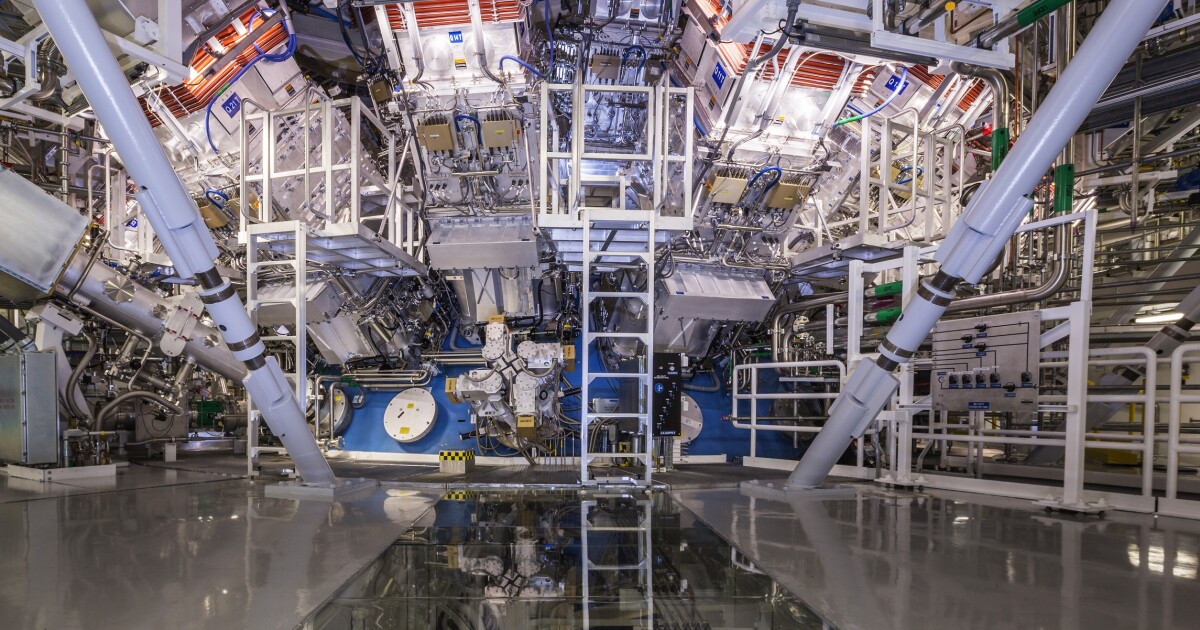 freedom of Information Act requests by the Washington Examiner have returned four reports of unidentified airborne vehicle intrusions at sensitive US government nuclear laboratories between March 2018 and April 2021. In each case, security officers failed to identify the operator of these apparent vehicles or their intent.

The second point of relevance centers on at least one of the reports listing an apparent aerial vehicle of unconventional form, without visible lights or flight surfaces. This vehicle was seen near a former nuclear weapons research and production facility. Sightings of exceptional and/or unconventional unidentified flying objects in proximity to nuclear power and weapons facilities have been repeatedly reported by military aviators and highly capable satellite, video, radar, sonar, and other sensor systems. Congressional concern over the apparent breakthrough technologies exhibited by these UFOs has led to a major shake-up of related reporting and analysis programs.

That Sandia report lists an officer’s statement from March 19, 2018. The officer saw “what I believed looked like a drone flying West to East over Sandia National Laboratory. I confirmed with [another officer] that it could be a drone and he replied it could be. It was low flying and had no sound with alternating white and red LED lighting.” The officer adds that another facility official called him “and said they had spotted a low flying jet that made no sound flying over Sandia around the same time. The drone continued to fly East until it was out of sight.”

On April 1, 2021, a Lawrence Livermore security supervisor reported an employee’s early morning sighting of “a possible drone hovering 50-75 feet off the ground in the buffer zone. Due to the darkness I only saw the red and white lights.” The supervisor consulted with a construction crew and drone operator in the area. Neither had been flying a drone at the time.

One report categorized as “Incident: Suspicious Occurrence” was recorded by a supervisor on April 30, 2019. It involved security escorts near Lawrence Livermore’s building 815. Having spoken with the escorts, the supervisor reported, “They both said, ‘I saw a round silver drone flying around the Process Area and periodically stopping and hovering for several seconds.Once it continued it flew to the north of my location and stopped and hovered for several more seconds.It flew over that area for several minutes and departed south east. It was really high up and it looked like it was just under the clouds.'” The supervisor adds, “The drone like object was flying at a distance and height that made identification of the object impossible for the employees.” The supervisor then contacted another employee “who said there was no scheduled flights for Site 300 today.” The supervisor then ordered a security sweep that found no one who might have been operating a drone.

The final report from Oct. 18, 2019, involves a security officer’s report of a 2:40 am witness statement taken from a “Site 300 Maintenance Mechanic.” While driving, the mechanic saw a possible “Unmanned Aerial System (UAS) flight over Site 300.” The mechanic “stated he saw a bright light in the sky, he noticed it was approaching his direction. He stopped [his car] … as he followed the flight of the UAS; from the east to the west. The UAS slowed as it approached leading [the mechanic] to believe it had a camera. He watched for a moment noticing two red lights and one light on the UAS. He estimated the red lights were ten to fourteen inches apart. He did not notice identifying marks on the UAS. The UAS flew approximately 20 to 30 feet above his vehicle.” The security officer then ordered patrols into the area that were unable to further detect the UAS.

These reports should underline the continuing importance of congressional action to address both foreign adversarial drone activity and the truly unconventional nature of some UFOs.

CLICK HERE TO READ MORE FROM THE WASHINGTON EXAMINER