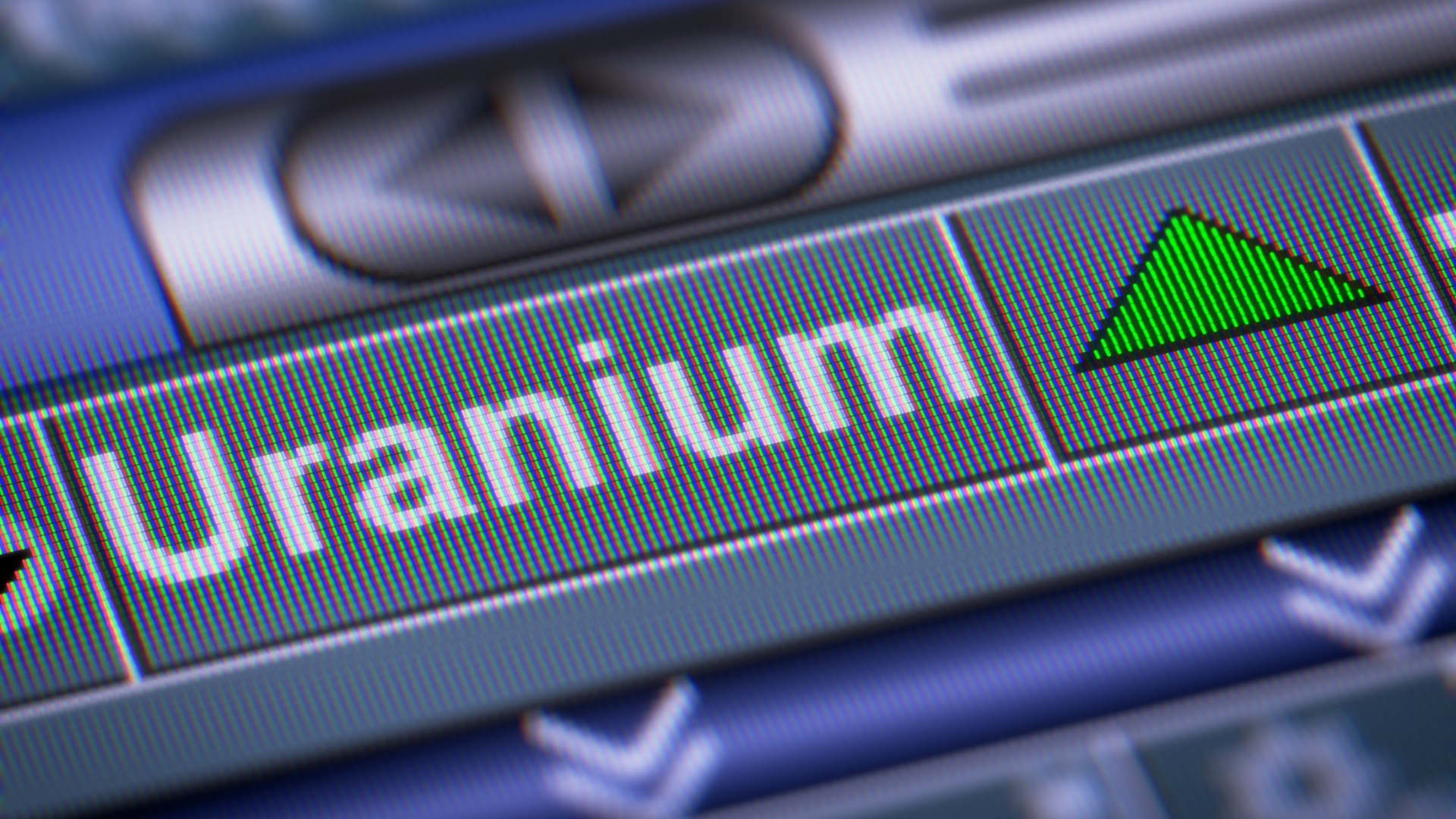 Uranium Stocks Are Climbing: See Which Are Best To Buy

The demand for cleaner fuel alternatives is increasing. As one of the most abundant metals in the world, uranium is a popular choice. A single uranium pellet generates the same amount of electricity as:

Once uranium is used up for energy consumption, it can be reused for other applications as it is less radioactive. Ships use it as a counterweight and it is also used as ammunition armor.

In 2020, the U.S. government began investing heavily in uranium mining, which helped boost the equity markets. Uranium powers nuclear energy, which accounts for roughly 10% of the world’s electricity.

With 53 other nuclear reactors under construction and 110 planned, nuclear power capacity will be increased by 45% worldwide. Of these reactors, 54 are located in China.

While the US and UK are currently leaders in nuclear power, China is expected to be the world’s largest market for uranium. The Chinese government has set a goal that nuclear energy will contribute 10% of the country’s total energy by 2030.

The two largest US uranium producers have increased around 150% in the past three months:

Other uranium miners saw increases of about 70% over the past three months:

Experts say the following about why uranium inventories are increasing:

Keep this ratio in mind when deciding to add a stock to your portfolio: the stocks available include 70% stocks in large companies, 20% in medium stocks, and 10% in small stocks. If your eye is on a uranium company, where does it fit in your portfolio?

What uranium reserves are worth the investment?

The best uranium reserves are identified based on their:

Cameco Corporation produces and sells uranium worldwide. It was founded in 1987 and is now one of the largest companies in the market. The company also showed stability during the COVID-19 pandemic. Cameco’s uranium sector contributed over 90% of gross profit.

Cameco supplies 18% of the world’s uranium product. It is a great option for investment as it has long term contracts. This protects the company from price fluctuations.

While Energy Fuels was once a leader in the U.S. uranium mining market, other companies have moved to the fore. Even so, Energy Fuels has remained a constant competitor.

This company was added to our list because leadership recently announced it was expanding into rare earth metals. By diversifying projects, the company shows that it is growing.

Uranium Energy Corp. is a uranium mining and exploration company currently operating in the American Southwest. Its properties are mainly located in:

Uranium Energy is one of the largest uranium exploration catalogs in the United States. It mainly evaluates possible acquisitions where miners discover uranium is found.

This company is a good investment because of its impressive presence in the US market. It has a market capitalization of $ 201.73 million.

Based in south-central Wyoming, Ur-Energy is a relatively new company that is smaller than other uranium companies. Don’t let its size fool you, Ur-Energy has a capacity of 2 million pounds a year for uranium.

It has a market capitalization of $ 90.3 million. One reason for watching Ur-Energy is that it has posted 100% profit for four quarters in a row.

How to choose an investment wisely

Weigh the pros and cons of each investment option. Think about your long-term goals and how high your risk tolerance is. Things to consider are:

Also, when evaluating a company’s historical trends, keep in mind that past performance is not an indicator of future results.

Our in-house research team and local financial experts work together to create content that is accurate, impartial, and timely. We review every single statistic, quote, and fact against trusted primary resources to ensure that the information we provide is accurate. Further information on the processes and standards of GOBankingRates can be found in our editorial guidelines.

Katy Hebebrand is a freelance writer with eight years of experience in the financial industry. She earned her BA from the University of West Florida and her MA from Full Sail University. Since she started working as a full-time freelance writer three years ago, she has written on topics spanning many areas including housing, family and parenting, legal and professional / corporate communications.