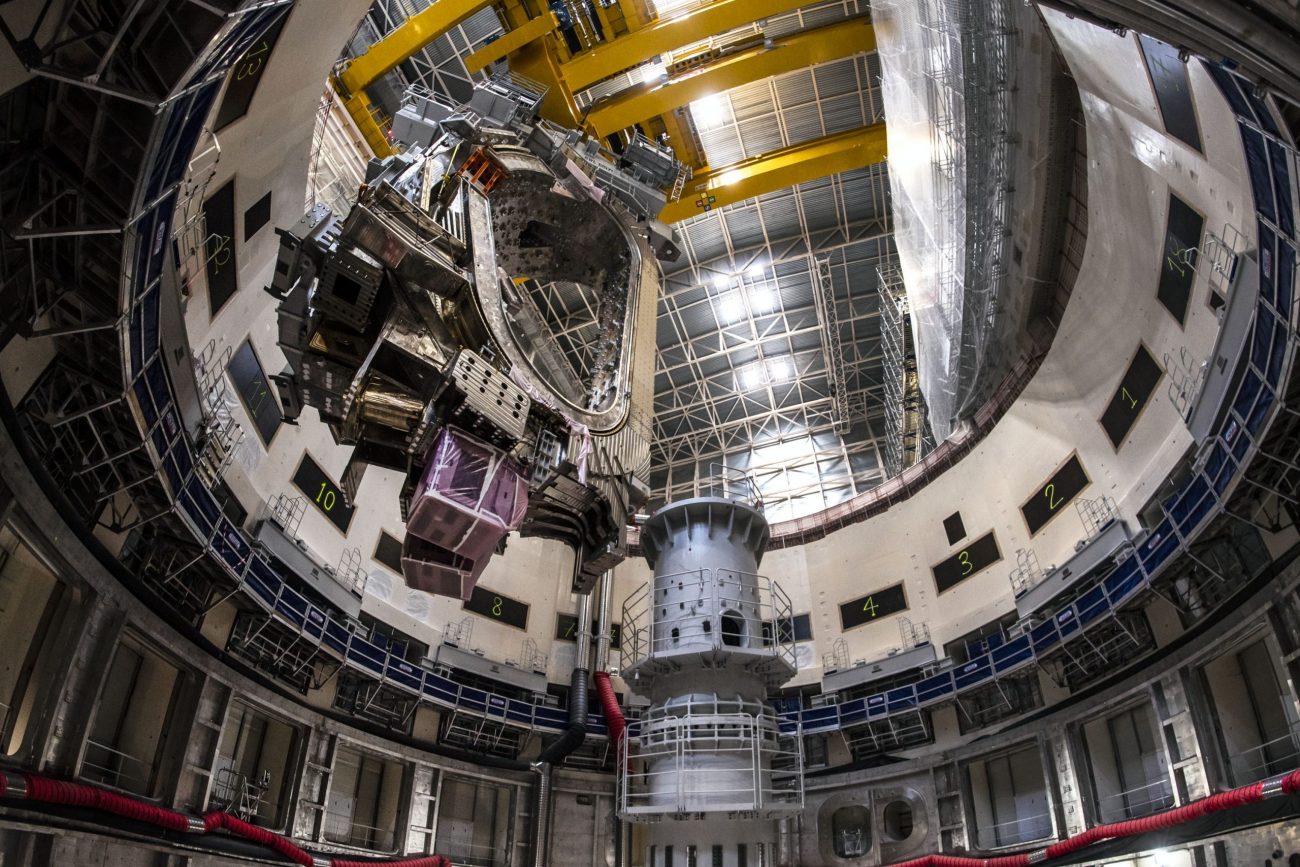 Researchers at the US Department of Energy’s (DOE) Princeton Plasma Physics Laboratory (PPPL) have made a breakthrough in nuclear fusion technology, pushing the goal of harnessing limitless energy closer to reality.

This latest development will make it easier to initiate and maintain nuclear fusion. Nuclear fusion is regarded as the “holy grail” of energy sources, and scientists have been working furiously to understand the mechanism that would enable them to harness it.

Nathaniel Ferraro, a PPPL physicist and one of the researchers, stated: “Resistivity is the property of any substance that inhibits the flow of electricity.”

According to the latest research, resistivity can also lead to instability in the plasma edge, causing temperatures and pressures to rise dramatically. Researchers can create more stable fusion facility systems by incorporating resistivity into models that forecast how plasma will behave.

On May 11, the ITER Project achieved the major assembly milestone, as the first sub-section of the ITER plasma chamber was successfully lifted out of tooling and lowered into the machine well. – ITER

Author Andreas Kleiner said: “We want to use this knowledge to figure out how to develop a model that allows us to plug in certain plasma characteristics and predict whether the plasma will be stable before we actually do an experiment.”

“Basically, in this research, we saw that resistivity matters, and our models ought to include it,” he added. The researchers will prevent edge-localized modes (ELMs) and plasma eruptions that can wear down internal tokamak parts over time and necessitate more frequent replacement of those components by stabilizing the plasma.

This will make it possible for future advanced fusion reactors to run without needing to be repaired for several months. Many nations are also making a concerted effort to advance in this area.

At the forefront of this research is the International Thermonuclear Experimental Reactor (ITER), which will be the largest device of its kind ever constructed and the symbol of nuclear fusion, as previously reported by the EurAsian Times.

In February, British researchers announced that they had produced and maintained 59 megajoules of fusion energy for five seconds in a giant donut-shaped machine called a tokamak.

It hardly produced enough energy to power one house for a day and used more energy than it generated. But, it was a remarkable moment as it proved that nuclear fusion could occur continuously on Earth.

China has also made significant strides in the field of fusion technology. In December 2020, Beijing effectively charged up its “artificial sun” nuclear fusion reactor for the first time.

This provided a strong foundation for China’s independent design and construction of fusion reactors in its subsequent phase. The accomplishment has been named one of the “Top 10 News of Scientific and Technological Progress in China in 2020.”

In December 2021, state media reported that the Chinese Academy of Sciences (CAS) Hefei Institutes of Physical Science launched a new round of experiments for the advanced superconducting tokamak (EAST), also known as the “Chinese artificial sun.” 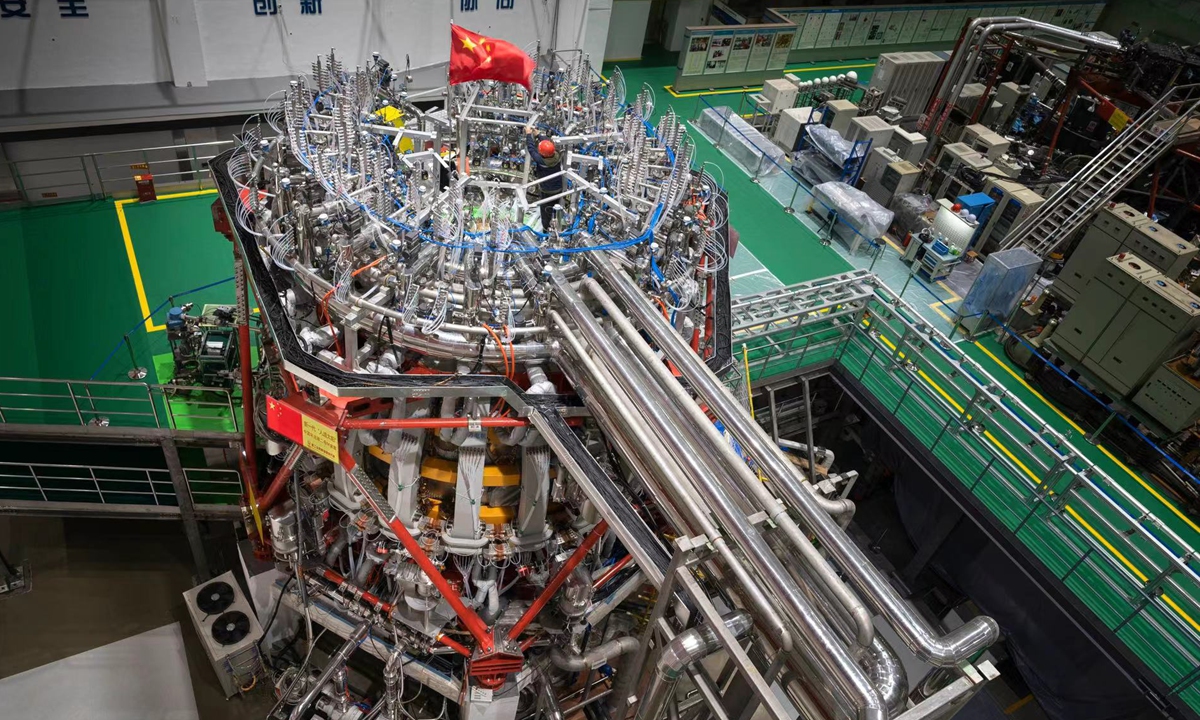 The new generation of “artificial sun” HL-2M Photo: Courtesy of the Southwestern Institute of Physics

In May 2022, a Chinese research team claimed to have developed the first power plant in the world that can convert fusion energy into electricity without disrupting the power system.

Beijing anticipates starting commercial fusion power production around 2050. But the fusion power plant will need a unique design with a sizable buffering zone to protect current energy infrastructures from these deadly shocks.

Even though China’s goal might seem overly ambitious, it would be a complete game-changer if the Chinese researchers could make good on their promises. The commercialization of nuclear fusion energy would be highly beneficial for a nation like China, which has enormous energy needs.