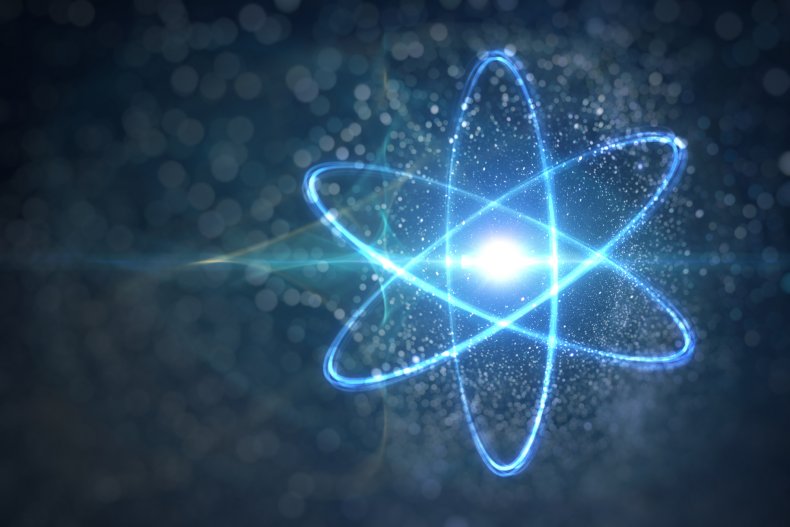 The US government has announced it will provide up to $50 million as a reward to private nuclear fusion firms to develop this near-limitless, clean form of energy.

The funding will be available to for-profit fusion companies who would be expected to provide pre-conceptual nuclear fusion reactor designs within 18 months of receiving their award.

After that, additional funding will be available to the companies as long as they are able to meet development milestones.

Nuclear fusion refers to the process of joining two atomic nuclei together under intense heat and pressure to create a new, single nucleus. It is the same process that powers our sun, where hydrogen atoms are forced together to become helium.

When this happens, the mass of the resulting single nucleus is slightly less than the combined mass of the two individual nuclei previously. This leftover mass is released as energy which can be harnessed.

Scientists have been trying to replicate this process and harness its power for decades, with the first attempt at creating a reactor in 1938. Fusion would provide a clean, abundant energy source with more power and less radioactive waste than existing nuclear power plants.

A stock illustration depicts an atom. The US government has announced up to $50 million in funding for nuclear fusion research.
vchal/Getty

All sorts of machines have been invented to reproduce fusion artificially, with one of the most common being a tokamak. A tokamak reactor sustains fusion by confining a beam of superheated charged plasma in a circle. Other approaches have involved powerful lasers and even a giant gun.

But so far, no-one has been able to get more power out of a fusion reactor than the power needed to run it, and sustaining a reaction for extended periods of time has also proved difficult.

Today, fusion power is perhaps more relevant than ever due as Russia seeks to weaponize its influence over world energy markets, cutting off gas flows to Europe amid the war in Ukraine. In addition, extreme weather events this summer have served as a sobering reminder that the climate crisis will only get worse without major change to human behavior.

Fusion is now starting to represent a viable alternative source of energy, and governments across the world are investing in developing the technology. While it was once said fusion energy is always 30 years away, scientists now believe it could be reality by the 2030s, with China aiming to have achieved it in the next six years.

“Fusion holds the promise of being an on-demand, safe, abundant source of carbon-free primary energy and electricity, with the potential to transform the way we generate and use energy,” said David Turk, deputy secretary of the Department of Energy , in a government press release.

Turk announced the government’s $50 million fusion program at a fusion showcase event at the Global Clean Energy Action Forum in Pittsburgh on September 22.

The announcement came after Democrat Senator Joe Manchin, chairman of the Energy and Natural Resources Committee, held a hearing on the commercialization of fusion energy on September 15.

“Domestically fusion research is at a critical inflection point,” he said in a statement. “Private fusion companies are preparing to demonstrate their technologies. Our national labs have hit significant milestones and private capital has been generously invested in the promise of technology.

“To further support and direct fusion and plasma research and development, Congress passed the Energy Act of 2020, the CHIPS and Science Act of 2022, and the Inflation Reduction Act of 2022.”

Manchin said those laws direct the Department of Energy (DoE) to support US fusion efforts as well as the country’s contribution to Europe’s upcoming ITER experimental tokamak reactor, set to be the largest in the world.

It is unclear when the $50 million funding awards will start being given out.

The investment comes after another $50 million was announced for Tokamak research facilities in March by the DoE.