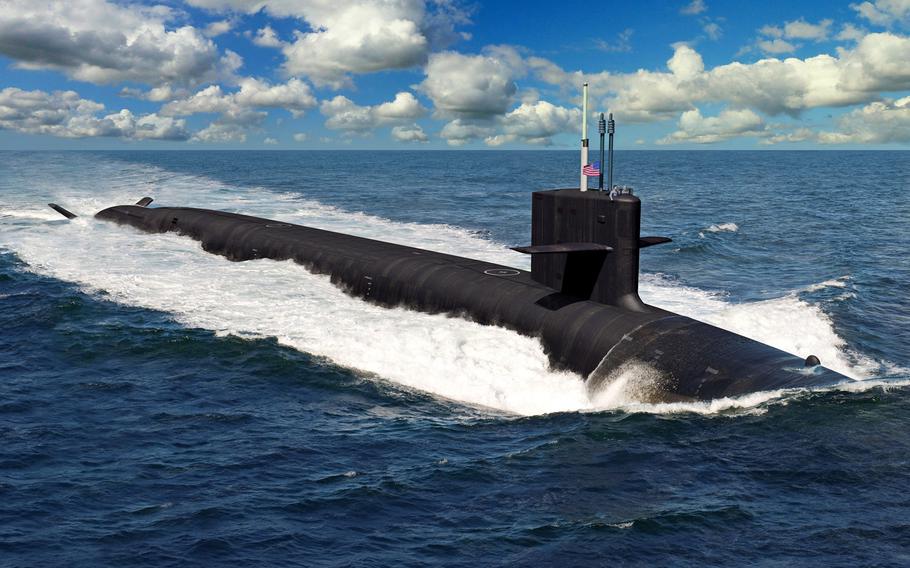 The US Navy could extend the service life of five Ohio-class nuclear ballistic missile submarines (SSBN) to ease the transition to the first Columbia-class vessels.

The life extension supports the navy’s requirement for 10 SSBNs at sea as a strategic nuclear contingency, Pappano explained.

The retirement of the first of 14 Ohio SSBNs overlaps with the induction timeline of the first Columbia-class submarine, the USS District of Columbia, scheduled to go on its first patrol in October 2030.

“The riskiest period for them is in the 2030s as Columbias come online and the Ohios go out,” the outlet quoted Pappano.

The admiral said that the new vessels could experience “early class problems” during the transition phase while the old ones are at higher risk of “component failures.”

Life extension work to start in 2029

A repaired Ohio is also needed to support testing of the new Trident D5 Life Extension II nuclear ballistic missile for the vessel in the 2030s, Defense News reported.

The life extension work, called pre-inactivation restricted availability, could begin as early as 2029 for the USS Alaska, an Ohio-class vessel commissioned in 1985.

The navy has already extended the Ohio class’s service life once to 42 years. Repeating it would require an assessment of individual hulls nearing their end to look for those “that still have plenty of nuclear fuel remaining and whose hulls are in good shape,” Defense News explained.

The navy is also working to accelerate the construction of the Columbia boats by six months to ensure the SSBN inventory does not fall below 10 at any given time.