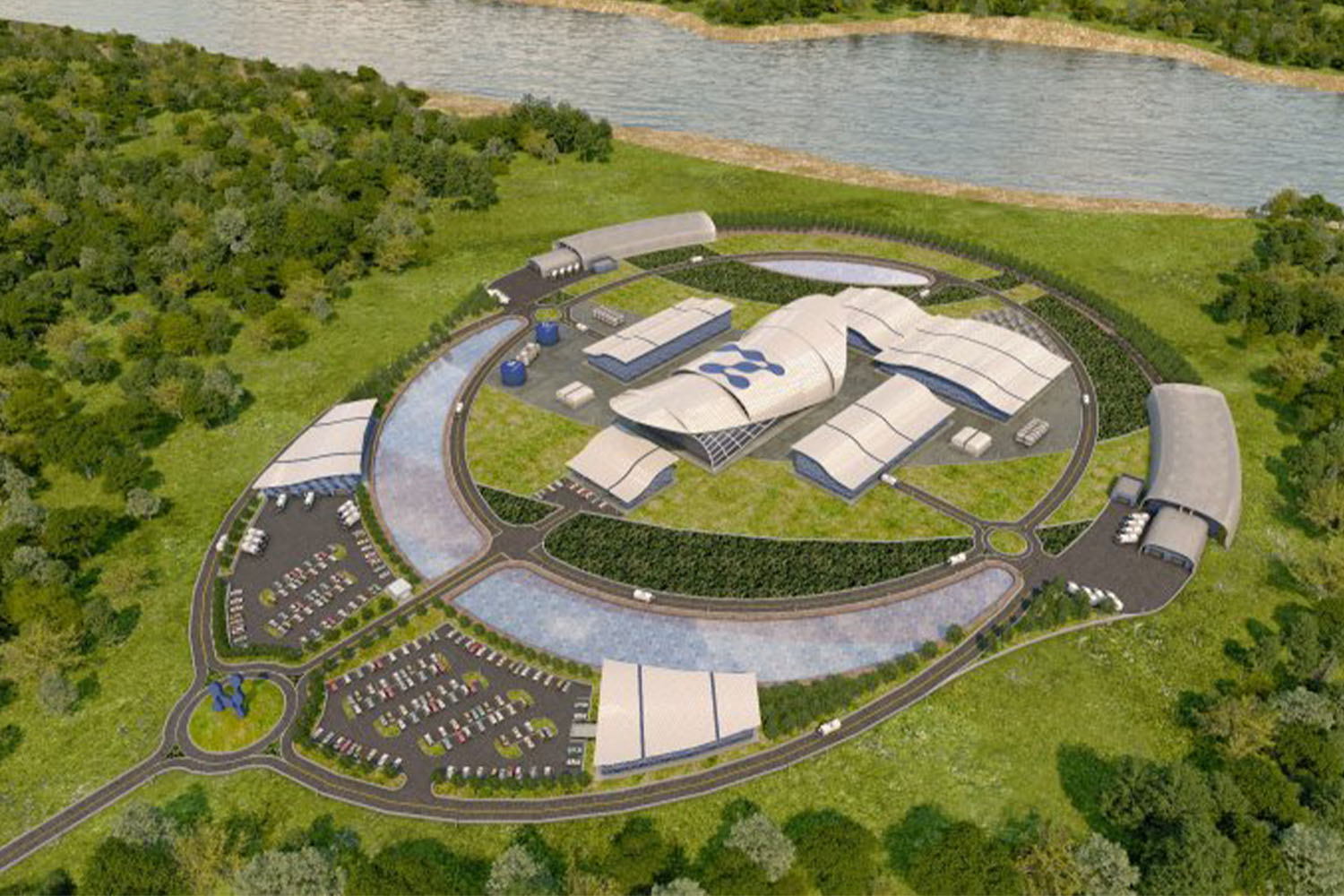 American government officials have greenlit the first nuclear reactor that promises to forever restructure the foundations of atomic energy.

This novel design beats out previously failed attempts at this clean energy, giving it a chance to make impressions on the public that are nothing like Chernobyl.

NuScale’s VOYGR SMR power plant is a step into the energetic futureCredit: ENERGY.GOV

Approval from The US Regulatory Commission on a seventh design for the country’s first small modular reactor (SMR) means that nuclear energy is slowly but surely becoming more pedestrian, according to Vice.

Nuclear reactors at full tilt reliably produce power, but they have historically been pricey and time-consuming to get going.

South Carolina, for example, recently dropped $9billion to dig a large enough space to hold nuclear reactors, before scuttling the project and filling it right back in, The Intercept reported.

SMRs, on the other hand, look to be the future of nuclear energy. 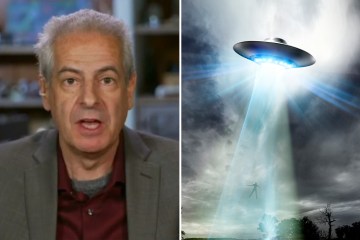 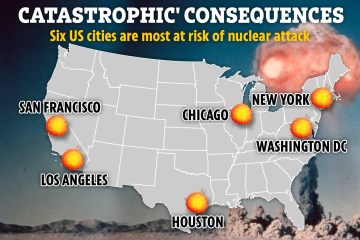 They are more cost and space efficient, coming into fruition much more rapidly than their massive counterparts.

Still, these SMRs generate much less energy, which comes with the territory of making such a huge process safe and compact.

NuScale, a company from Oregon founded in 2000, is the current front-runner in the race for nuclear energy.

When they first started, NuScale was funded and fueled by the research of the Department of Energy, and in 2020 their design leveled-up to meet all necessary regulations, Vice reported.

In a recent statement, NuScale CEO and President John Hopkins said: “We are thrilled to announce the historic rulemaking from the Nuclear Regulatory Commission for NuScale’s small modular reactor design, and we thank the Department of Energy (DOE) for their support throughout this process .”

He continued: “The DOE has been an invaluable partner with a shared common goal—to establish an innovative and reliable carbon-free source of energy here in the US”

The high desirability of nuclear power sits partly with the fact that it has no environmentally toxic emissions, unlike fossil fuels.

Energy from nuclear power spreads farther and wider than that of wind or solar.

However, there have been decades of failed nuclear energy research and attempts.

The 1986 disaster at Chernobyl, for example, was a result of a “flawed reactor design” that killed two plant workers from its initial explosion, and 28 more people who acquired acute radiation syndrome, World-Nuclear.org wrote.

This famous tragedy made people skeptical about the power of atomic energy.

In a statement, Dr Kathryn Huff, Assistant Secretary for Nuclear Energy, said: “SMRs are no longer an abstract concept. They are real and they are ready for deployment.”

Huff went on to add that this advancement in energy science is “innovation at its finest and we are just getting started here in the US!”