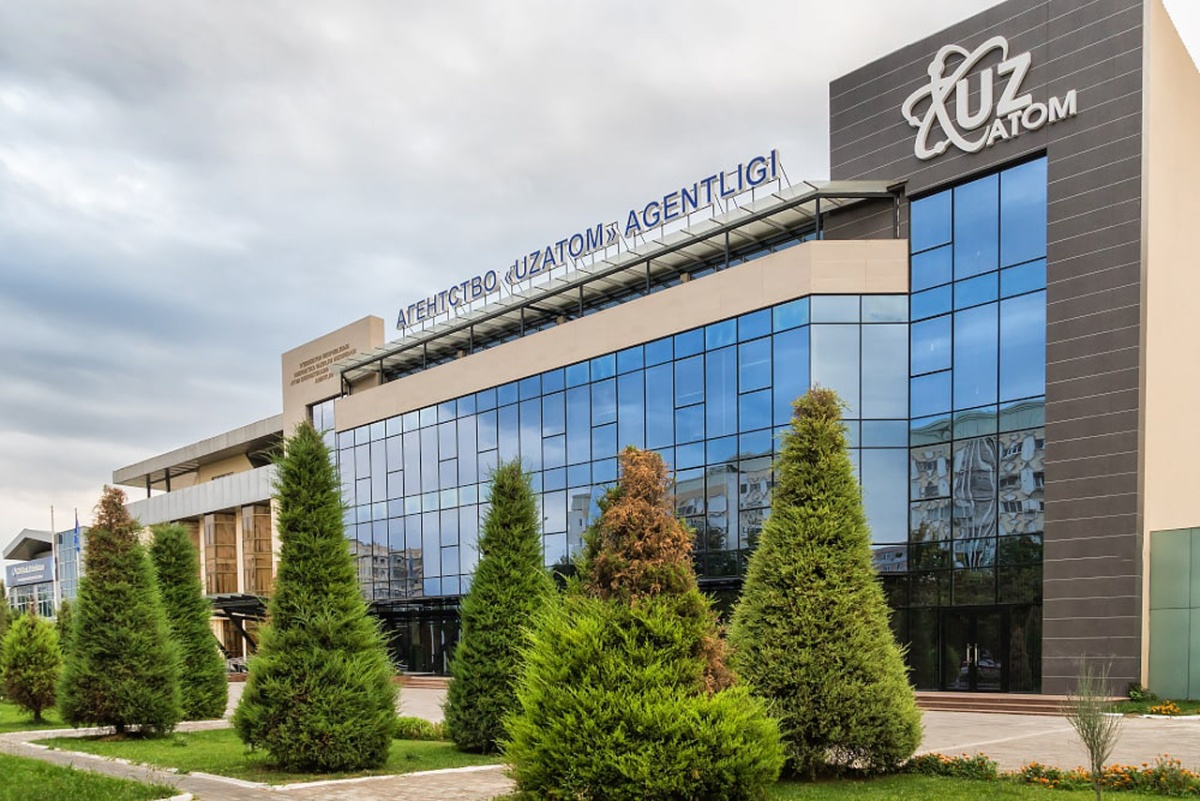 Uzbekistan’s nuclear agency, Uzatom, has said that the implementation of the project for the construction of a nuclear power plant is on schedule. The agency denied reports that implementation of the project had been suspended. The head of the department of nuclear energy and nuclear technologies at Uzatom, Kasym Takhtakhunov, told Tass that all work on it is proceeding as planned.

“We had a schedule, an approved roadmap, there is no backlog on it, that is, we are moving according to the schedule,” he said. “We must understand that the object is quite serious and the preparatory work must be at a sufficiently high, serious level and in a sufficiently large volume. To date, these works almost at the completion stage,” he added.

He explained that the specific conditions of Uzbekistan had to be taken into account. “We have a sharply continental climate, we are expected to have a shortage of water resources in the next 30-40-50 years, this also had to be taken into account.” He added that nuclear power, like any thermal power, consumed a large amount of water to cool the condensers of steam turbines, and so the turbine hall had to be adapted to local conditions, which was done. “This concerns the issue of the turbine hall. It does not apply to the reactor, the rest of the technology, this is a reference Russian design,” he said.

He emphasized that a very large amount of work has been done since the beginning of the project. “Practically all the necessary legal documents have been prepared, the MEPhI educational centre [a branch of the Moscow Engineering Physics Institute] has been launched and is fully operational,” Takhtakhunov said. Uzbekistan specialists who studied at MEPhI in Moscow are currently undergoing internships in Bangladesh, and other groups are being prepared for internships in Egypt.

In September 2018, Russia and Uzbekistan signed an agreement on the construction of a NPP with two VVER-1200 generation 3+ nuclear reactors. Construction of the plant is expected to start in 2022 and be completed in six years.

Uzbekistan and Rosatom are currently discussing how to optimise the cost of building the plant, Uzbek Deputy Energy Minister Sherzod Khodjaev told journalists on 13 June. In 2021, an International Atomic Energy Agency (IAEA) team of experts completed a 12-day mission to Uzbekistan to review the development of infrastructure for the country’s nuclear power programme. The Integrated Nuclear Infrastructure Review (INIR) was carried out at the invitation of the Uzbek government. The INIR team said that the country’s nuclear power program benefitted from strong governmental support and showed a clear commitment to safety, security and non-proliferation.