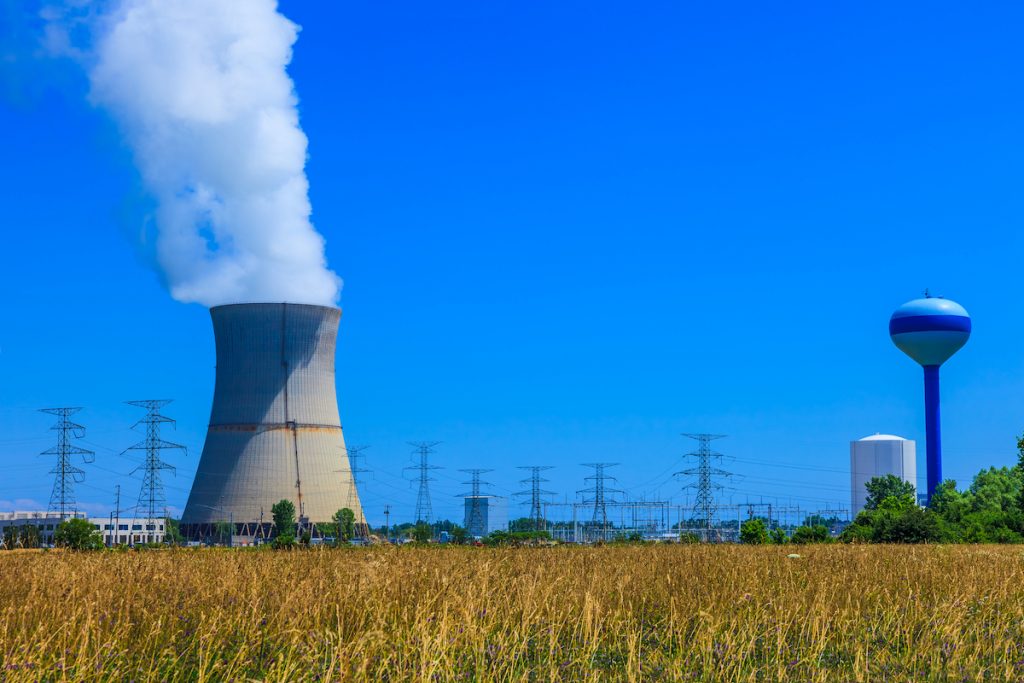 What advocates of nuclear must also talk about

This commentary is republished with permission from Big Pivots.

A nuclear reactor might be a nice addition to the economy of Craig, the community in Colorado. But can Colorado afford nuclear power?

Three coal-burning units at Craig will be closed between 2025 and 2030. Those plants and associated mining provide the Moffat County School District with roughly 20% of its property tax base and many jobs that pay uncommonly well for rural Colorado.

A nuclear power plant rising like a phoenix from the ruins of coal could use existing high voltage transmission and deliver at least some of the lost jobs.

GET THE MORNING HEADLINES DELIVERED TO YOUR INBOX

Too, a new-generation nuclear power plant could supplement Colorado’s abundant wind and solar generation. Utilities say they have figured out how to achieve 85%, possibly even 90%, emissions-free electricity from renewables without risking reliability and raising rates extravagantly. Nobody yet has the answer for that last 10% to 15%. Nuclear could help.

The Associated Governments of Northwest Colorado, a five-county planning agency based in Rifle, has emerged as a fulcrum for this conversation. As first reported by the Grand Junction Sentinel, members met in June with state Sen. Bob Rankin, a Republican from Garfield County, to talk about the potential.

Rankin in the last legislative session tried to get fellow legislators to appropriate $500,000 (amended to $250,000) to study the potential for nuclear.

“If we really believe that climate change is an existential threat, then how can we not look at every option,” said Rankin in introducing his bill.

Some who tested at the committee meeting cited environmental concern. A couple of self-identified environmentalists tested in support, because, they said, nuclear does provide emissions-free energy. More than 19% of all US emission-free electricity comes from nuclear. Conspicuously absent was support from the administration of Gov. Jared Polis. The bill failed 3-2 on a party line vote.

Nuclear has a nagging problem, though. It’s expensive. Advocates rarely mention this. Costs of Georgia’s Plant Vogtle, the only US nuclear power plant under construction, have ballooned from $14 billion to now $30 billion-plus. In South Carolina, investors pulled the plug on a nuclear power plant after spending $9 billion. It has become among the very costliest of energy sources, only slightly less than rooftop solar, according to Lazard, the financial analyst.

Modular nuclear reactors have been promoted as a way to shave costs. Specific projects have been conceived in both Idaho and Wyoming. Bill Gates is an investor in the latter. Maybe they will overcome this cost problem. We won’t really know for another 10, maybe 15 years.

State Sen. Chris Hansen remains skeptical. He has unsurpassed expertise among legislators. He set out to become a nuclear engineer after first laying eyes on a reactor when a high school junior from the farm country of Kansas. He got his degree but had already turned his attention to economics. He went on to earn degrees from the Massachusetts Institute of Technology and, from Oxford, a Ph.D. in resource economics.

Nuclear, he told a county commissioner from Sterling in 2019, when I first heard him answer this question, simply does not compete in cost. Last week, when we talked, he offered more detail.

“I think those technologies will have to prove themselves,” he said of modular nuclear reactors. “Right now, in the best-case scenario it looks like they will deliver electricity at $60 to $70 per megawatt-hour. Wind and solar are coming in at less than $20.”

“Absolutely there is extra value for a power plant that you can operate at the flip of a switch, but keep in mind those (coal-burning) units have high rates of unreliability because of maintenance needs and breakdowns, and some nuclear plants have had the exact same problems,” he said.

Hansen suggests that reliability may be more economically provided by less expensive alternatives. For example, he has pushed transmission and passed legislation to create organized markets that will allow electricity to be moved across broader geographic areas in response to consumer demands. Colorado is currently an island with limited bridges to other areas.

Xcel Energy, Colorado’s largest utility, also has a wait-and-see attitude. In June, I asked Alice Jackson, who now directs planning for Xcel Energy across its eight-state service territory, what her company must see. “Cost-effective investment in construction of the new versions,” she said. Xcel, she added, will be paying attention.

Will the new generation of nuclear become cost-effective? Perhaps. We don’t have all the answers to 100% emission-free electricity even as we expand its use into buildings and transportation. Nuclear could be an answer. But it does come at a high cost. Any serious conversation must acknowledge that.

Allen Best writes about the energy and other transitions underway in Colorado at BigPivots.com.