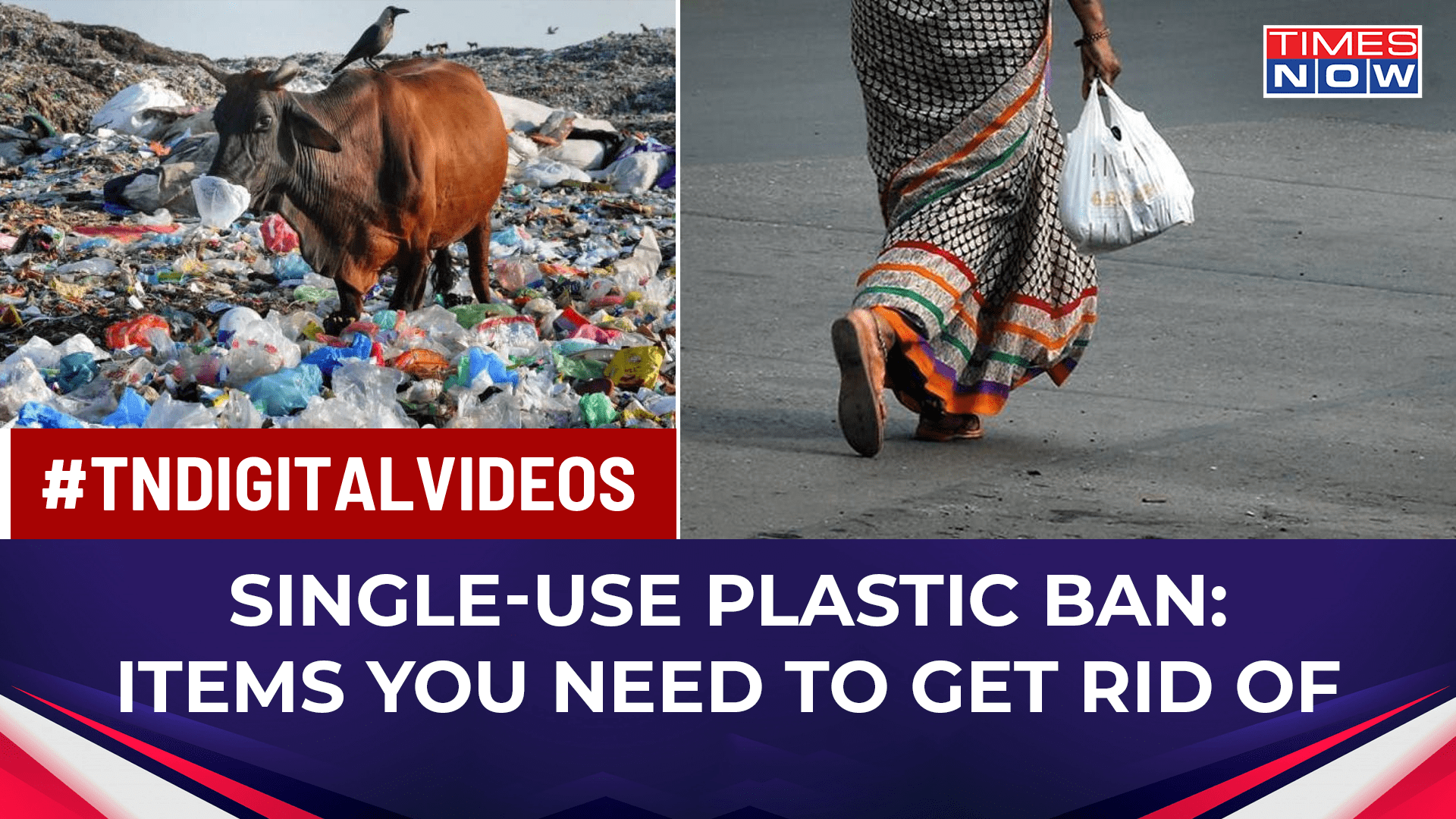 What is artificial photosynthesis and can it provide solutions to the climate conundrum?

Researchers have found a way to replace the need for biological photosynthesis completely and create food without using natural sunlight through a method known as artificial photosynthesis. The study was published in “Nature Food,” an online journal publishing research, reviews and comments on all aspects of food production, and it can sound promising for the future of the planet.

What is artificial photosynthesis?

Artificial photosynthesis is a process that mimics natural photosynthesis, a biochemical reaction in which plants and some other organisms utilize sunlight, water and carbon dioxide to produce oxygen and energy in the form of sugar.

An artificial photosynthesis system incorporates an enzyme bed reactor to adjust the carbon dioxide levels in the atmosphere. This can also be done by any other source that requires carbon dioxide to be removed from the air. This enzyme reactor is fueled by hydrogen energy and biochemical transducers. Hydrogen energy uses hydrogen or hydrogen-containing compounds to generate energy, which is then supplied to all practical uses needed with high energy efficiency. Transducers are a part of any medical ultrasound system, and the modeling of a transducer enables it to convert physical quantities into electrical signals and vice versa.

Other crucial components of an overall artificial photosynthesis system include PV panels that meet the electrical needs of the system and help produce electricity, dry agriculture in the form of carbohydrates, liquid fuels, chemical feedstock and polymers for fiber manufacture and hydrogen production achieved through electrochemical water dissociation into hydrogen and oxygen by mimicking photosynthesis.

How was the research conducted?

The researchers included in the study used a two-step electrocatalytic process to convert carbon dioxide, electricity and water into acetate, the form of the main component of vinegar. Food-producing organisms would then consume this acetate in the dark to be able to grow.

In order to integrate all the components of the system together, the output of the electrolyzer was used to support the growth of the food-producing organisms. Electrolyzers are devices that utilize electricity to convert raw materials including carbon dioxide into useful molecules and products. The production of acetate was increased while the amount of salt used was decreased, which thereby resulted in the highest levels of acetate produced ever in an electrolyzer to date.

“Using a state-of-the-art two-step tandem CO2 electrolysis set-up developed in our laboratory, we were able to achieve a high selectivity towards acetate that cannot be accessed through conventional CO2 electrolysis routes,” Feng Jiao, a corresponding author of the study at the University of Delaware, said as per an ANI report.

Why is this study beneficial?

These experiments showed that a wide range of food-producing organisms can be grown in the dark directly on the acetate-rich electrolyzer output. Some of these organisms include green algae, yeast and fungal mycelium that produce mushrooms. This technology that produced algae is approximately fourfold more energy-efficient than growing the algae photosynthetically. Moreover, yeast production is about 18-fold more energy-efficient than if it was typically cultivated using sugar extracted from corn.

The potential for using this technology for growing crop plants was also investigated. It was found that cowpea, tomato, tobacco, rice, canola and green pea were all able to utilize carbon from the acetate when cultivated in the dark. They were able to use the acetate and build it into major molecule building blocks that an organism needs to grow and survive. In the future, there is a possibility that one might be able to grow crops with acetate as an extra energy source to boost crop yields.

How can artificial photosynthesis solve problems posed by climate change?

This study foregoes complete dependence on the sun and opened the door for several possibilities to produce food under increasingly difficult circumstances imposed by climate change. The threat to global food security by droughts, floods and reduced land availability is diminished since crops for humans and animals have the possibility to be grown in less resource-intensive, controlled environments. In addition, crops could also be grown in areas that currently have lands unsuitable for agriculture.

“Using artificial photosynthesis approaches to produce food could be a paradigm shift for how we feed people. By increasing the efficiency of food production, less land is needed, lessening the impact agriculture has on the environment. And for agriculture in non-traditional environments, like outer space, the increased energy efficiency could help feed more crew members with fewer inputs,” Robert Jinkerson, a corresponding author of the study and a UC Riverside assistant professor of chemical and environmental engineering, said as mentioned in an ANI report.

After all, this innovative study did potentially open up doors for growing crops on other planets and bodies of the solar system, as well.