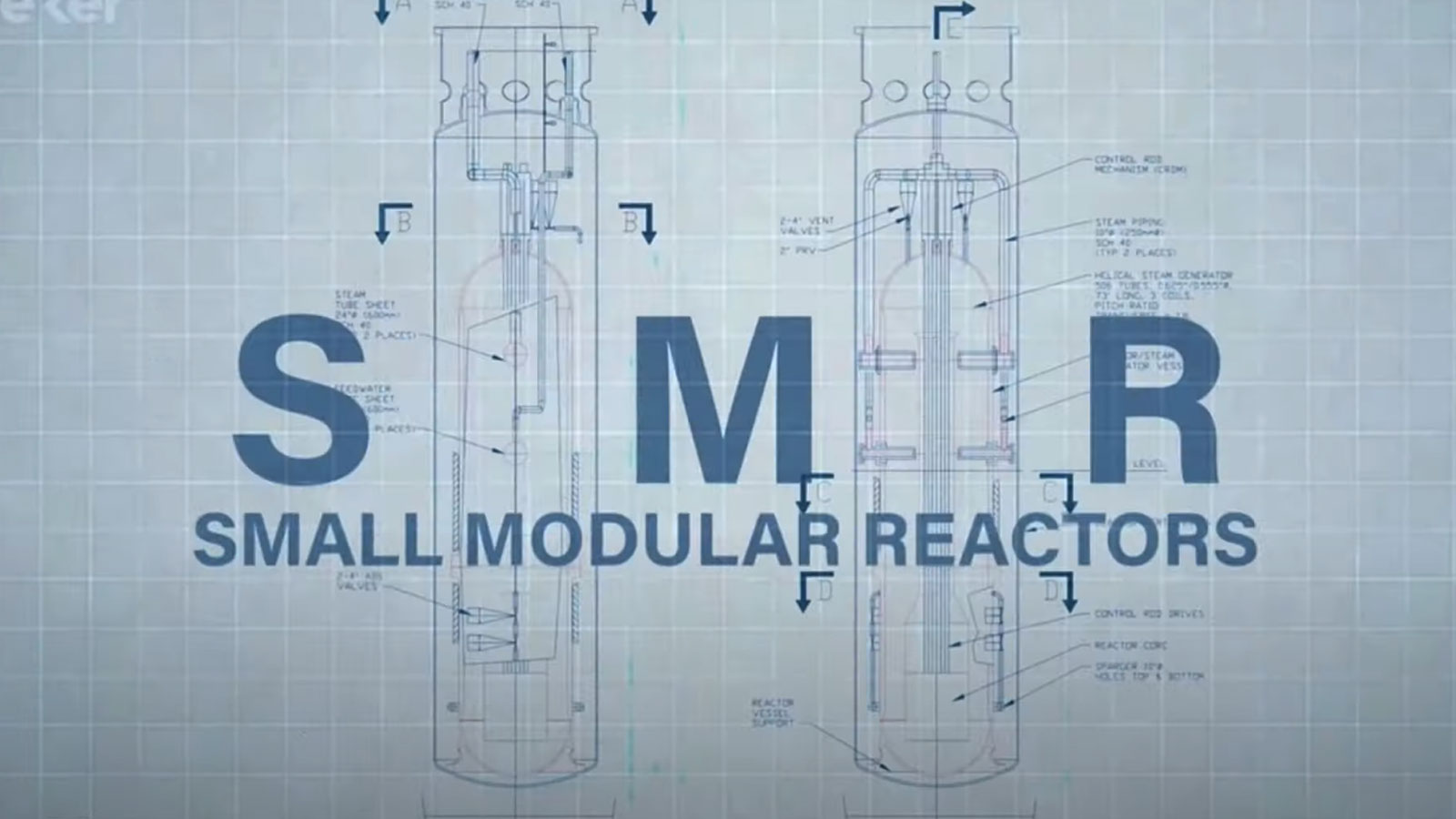 Does the potential of small modular nuclear reactor technology make it a viable approach to help solve climate change challenges that are not fully met by renewable energy sources such as wind and solar?

Experts interviewed in this original Yale Climate Connections video, “This is Not Cool,” give hope in some cases. But they are also faced with time, economic and communication barriers that could be prohibitive.

Other Lab Chief Executive Officer Saul Griffith comments on what he describes as “an exceptional position … but hopefully not too exceptional as a postilion.” Nuclear power, Griffith says, “was quite reliable and very safe, and overall reasonably priced compared to other energy sources…. and good. “But he is going back a few things: He readily admits” enormous political headwinds “and concerns about the availability of sufficient cooling water supplies, as also argues the water resources expert Peter Gleick. Griffith points out what many – among them proponents of nuclear energy – fear that it could be an Achilles heel: “It is unclear whether safe and reliable nuclear energy can compete with where the sun and wind are going … that is the reality.”

Daniel Kammen, professor of nuclear engineering at the University of California at Berkeley, hopes nuclear power can meet some needs that renewable energy may not meet. But it points to a stiff “learning curve”. In addition, says Kammen: “There is more work in nuclear energy than in any other field to be a competitor.”

Arjun Makhijani from the Institute for Energy and Environmental Research is less optimistic about the new nuclear technology. He says that small modular reactors are attracting a lot of interest, also because “big ones have failed”. He is concerned about predictions that the reality of small modular nuclear reactors could be nearly a decade away. Waiting too long, says Makhijani: “By then we have to have an overwhelming dynamic in order to generate CO2-free energy.”

In the other corner, as you could call it from a price war, Microsoft founder Bill Gates is a little more optimistic – or at least more hopeful – than the others: “Nuclear power can be made so that none of those” nuclear failures of the past would only address themselves repeat because of the “physics” of the small modular nuclear design.

“Convincing people to do it can be as hard as actually building it,” says Gates Anderson Cooper of CNN. But nuclear power “might be necessary because of climate change, so we shouldn’t give up”.