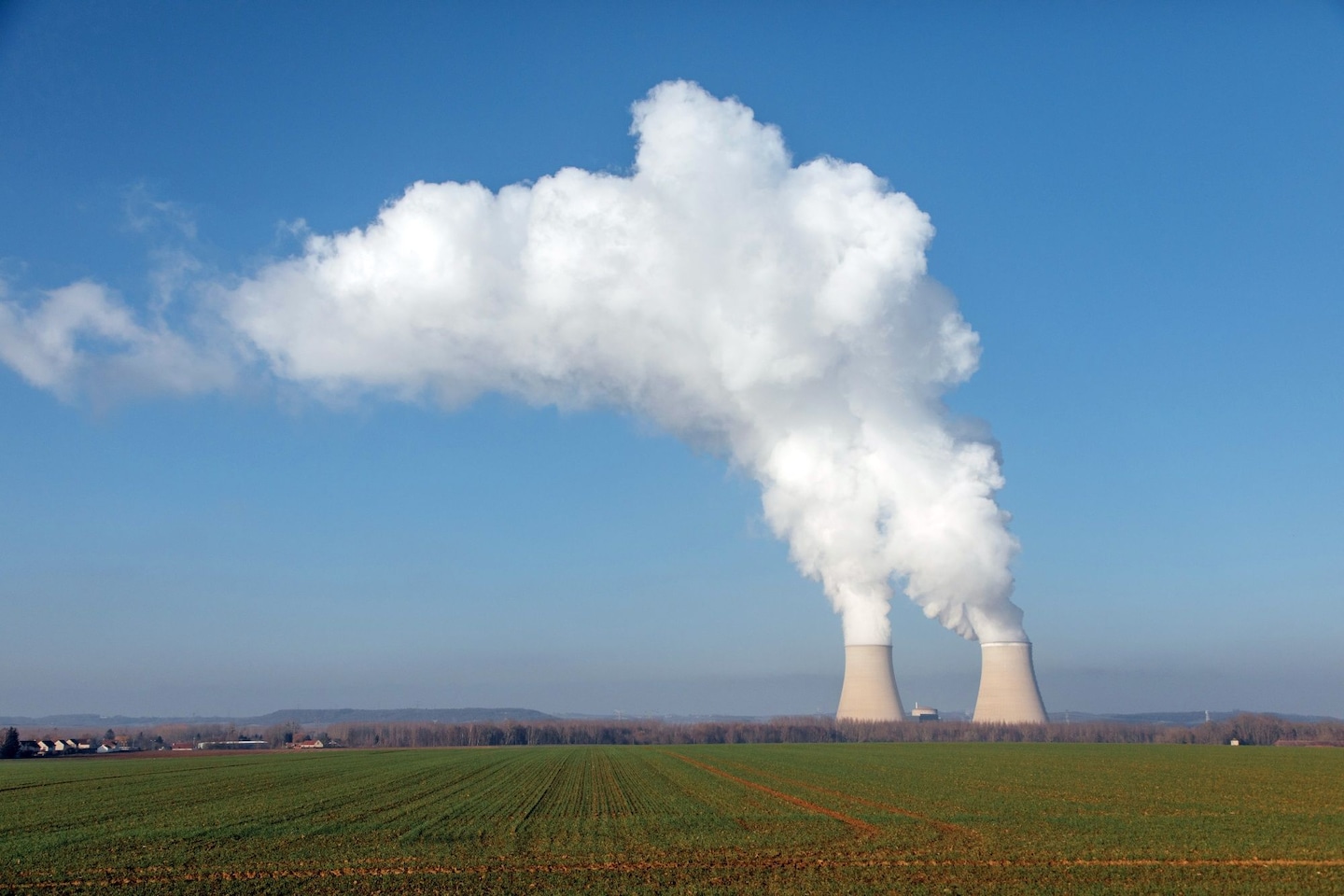 After a steady decline, from generating 18% of the world’s electricity in the mid-1990s to 10% today, nuclear power is showing signs of revival. China and India have consistently expanded use of the technology, but until recently safety concerns had led many Western countries to move in the opposite direction. Now, concern about global warming and secure energy supplies amid Russia’s war in Ukraine has sparked renewed interest.

1. How are Western countries reinvesting in nuclear energy?

Some are committing to build new, large nuclear power plants. More are spending money to extend the lifetime of existing facilities. Many of the reactors in wealthy countries are approaching the end of their original design life span, which is usually 40 years. A reactor’s longevity can be extended, but only with significant investment in refurbishment. A number of countries are also investing in so-called small modular reactors, though it will be at least several years before they are commercialized. The idea is that standardized parts would be built in factories and shipped for assembly on site, thereby reducing the cost of reactors.

• In the West, the UK and France lead the pack. The UK, where reactors currently generate about 15% of electricity, wants to boost that figure to 25% by 2050, in part by building as many as eight large reactors. France, which already generates 70% of its electricity with nuclear power, plans to build six new units while also extending the life span of existing reactors where it’s safe to do so.

• Japan and Germany reconsidered nuclear power after backing off in the wake of the 2011 disaster at Japan’s Fukushima plant, where meltdowns at three units following an earthquake and tsunami forced more than 100,000 people to relocate. A Japanese advisory panel in December approved plans to extend the lifespans of the country’s nuclear reactors and replace decommissioned units. Germany decided after Fukushima to close all 17 of its reactors. But in the wake of the Ukraine war and reduced flows of Russian gas, the government — a coalition including the Green Party, which opposes nuclear power — said it would keep three units operating beyond the end-2022 deadline to limit the threat of winter blackouts .

• Elsewhere, the US government is making $6 billion available over four years to subsidize nuclear power plants at risk of closing prematurely for economic reasons. South Korea announced the construction of four more reactors by 2030 and the extension of 10 older units. Belgium asked Engie SA to extend the life of its Tihange 2 nuclear plant to ensure energy supplies. The Czech Republic, Hungary and the Netherlands have plans to build large new reactors, and Poland for the first time has committed to constructing three units.

• European Union lawmakers in mid-2022 voted to allow nuclear energy projects to be labeled as green investments. If the move survives legal challenges, it would remove a key barrier to funding from investors targeting such initiatives.

3. What are China and India doing?

Hungry for energy, China has rapidly accelerated its use of nuclear energy. The government wants to expand capacity by almost a third within the next three years and has more than 20 reactors under construction. India expects to start building 10 more reactors between 2023 and 2025.

4. What are the arguments against nuclear power?

Opponents say Fukushima was only the most recent accident to demonstrate that nuclear power is too dangerous. Calamities also released radiation at Three Mile Island in the US in 1979 and Chernobyl in Ukraine, then part of the Soviet Union, seven years later. There’s also the expense and environmental risks of disposing of reactor waste, which can remain dangerously radioactive for thousands of years. Critics cite large cost overruns that have plagued new reactor projects in the US and Europe. Construction of large new plants requires at least a decade, which won’t be fast enough for many countries that have committed to cutting greenhouse gas pollution by half by 2030. Opponents argue that cleaner and safer forms of energy, such as solar and wind power backed up by batteries, can be deployed more quickly.

5. What are the arguments for nuclear power?

Proponents say that accidents are rare and that fossil fuels kill more people annually via accidents and pollution. Nuclear advocates also insist that the smaller, advanced reactors of the future will be even safer. The choice, they argue, isn’t between nuclear energy and renewables but rather between the two working in tandem and a failure to avert the worst outcomes of climate change. Low-carbon sources provided about 40% of the world’s electricity supply in 2021 — only about 4 percentage points more than 20 years earlier. That’s because while renewable energy scaled up, nuclear power scaled down.

–With assistance from Anna Shiryaevskaya.