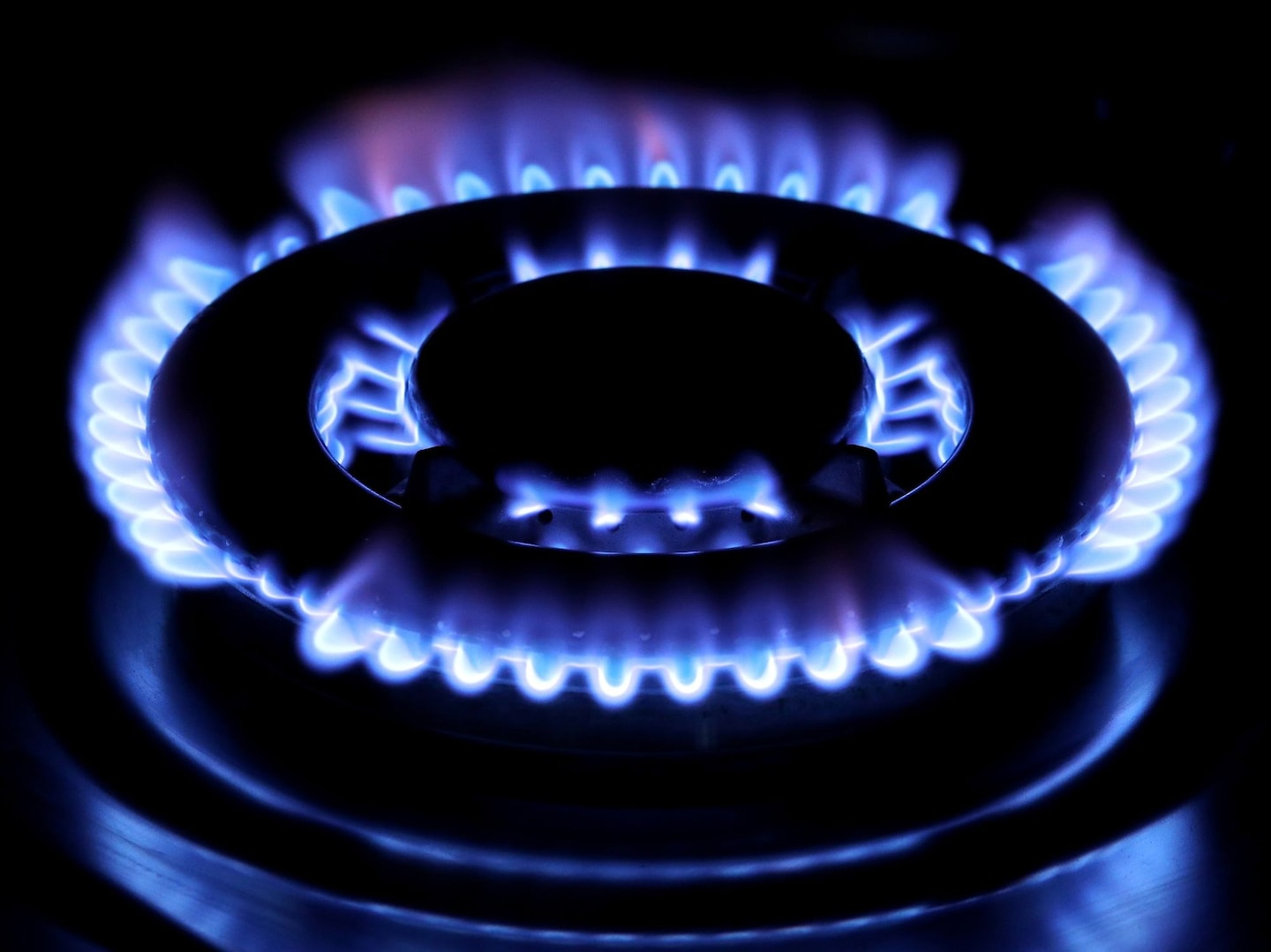 Where Have People Gone All Electric? Not the Places You’d Expect

Dozens of local governments on both coasts have banned natural gas hookups in new residential and commercial construction. In response, by the most recent count of S&P Global Market Intelligence’s Gas Ban Monitor, 20 state legislatures in the middle of the country have banned local authorities from banning natural gas hookups. At first glance it looks like another red-state, blue-state exercise in polarization and posturing that’s bound to end badly.

There is, however, an encouraging twist. The goal of those pushing for gas-hookup bans is to shift all home energy use to electricity, with the idea being that as power keeps getting greener (as of 2021 about 38% of US electricity generation was from non-carbon-dioxide-emitting sources,(1) up from 30% a decade earlier) this will put a dent in global warming. And where is one most likely to find an all-electric home in the US now? In Florida, where 77% of all occupied housing units used only electricity for cooking and space and water heating in 2020 and where Gov. Ron DeSantis and the legislature outlawed bans on gas hookups last year.

In the 20 states that have enacted such laws, all-electric homes make up 38% of the total, versus 18% in the rest of the country. Among the states with the smallest all-electric shares are California, where more than 50 local ordinances now ban new gas hookups and state regulations come close, and New York, where New York City recently adopted a hookup ban and the state legislature considered one earlier this year.

These statistics, released this month, are from the 2020 edition of the Residential Energy Consumption Survey conducted every few years by the US Energy Information Administration. This marks the first time such numbers have been available for all the states, although the Census Bureau’s biennial American Housing Survey contains similar information for some larger states and metropolitan areas. The EIA withheld data from Vermont and New Mexico on all-electric homes “because either the relative standard error was greater than 50% or fewer than 10 households were in the reporting sample,” which indicates that their all-electric share is probably pretty tiny .

Beyond switching to electricity, another priority of those hoping to cut carbon-dioxide emissions is substituting heat pumps for less-energy-efficient gas, oil or electric furnaces. The EIA asked about heat pumps too. There are too many states with data withheld to make a map worthwhile, so here’s a table of the 15 states with the most central-heat pumps, which account for almost two-thirds of the national total and are mostly in the South.

What you see here are the effects of history, geology and climate rather than political attitudes. States where a lot of the housing was built before World War II, and where gas distribution networks were established long ago, are less likely to have a lot of all-electric homes. And because until recently air-source heat pumps stopped working when outside temperatures approached freezing, they are found mostly where it seldom gets that cold. (Ground-source heat pumps work well in cold places but have a much higher up-front cost, and new air-source pumps designed for cold climates are just beginning to catch on.)

Another way to see the impact of history and geology is by looking at where people cook with gas. Seventy-percent of Californians do the highest share of any state. Florida and Maine are tied for last place at just 8%.

You can see why politicians in California and New York are making such a big deal about electrification — they have a really long ways to go! You can also see why they’re likely to run into obstacles, given how accustomed their constituents are to cooking with gas. As I’ve written before, people don’t tend to get attached to their natural-gas furnaces, but they do like their Viking ranges. Bans on gas hookups in new construction (1) don’t take anything away from people who already have it and (2) actually make life easier for developers and utilities (at least those that provide electricity as well as gas) who can avoid the cost and hassle of installing gas infrastructure. But growing pressure to convert existing gas stoves to electric seems likely to spark opposition even in deep-blue areas.

On the other hand, the electrification push is getting help from rising temperatures. The share of households without air conditioning is much higher in the West and Northeast than in the rest of the country, but ever-hotter summers and persistent wildfire smoke may change that.

This provides a market opportunity for heat pumps, which along with keeping dwellings cooler could take over heating needs as well. In states with high levels of air-conditioner use, replacing AC-only systems when they break down with two-way heat pumps presents another big opportunity. This gets me thinking about how things might play out in the ban-the-gas-bans states, most of which have lots of air conditioners already. The best-case scenario is that market forces will drive increased electrification regardless of the politics, especially in states such as Florida where all-electric is already the norm. The worst is that using gas for cooking and heating becomes some sort of anti-woke statements.

But other than with cooking, for which the evidence is mixed, the electric options seem to be clearly better than their gas-powered rivals — as in, more energy-efficient and also safer given that they don’t require piping flammable gas into homes and then burning it. And the gap will only grow as heat-pump technology keeps advancing and gas-furnace technology doesn’t. Also, there’s no risk of Americans fully turning their backs on electricity, which they need for their lights and TVs and computers and microwaves and … second fridges.

Given the tight range of results (from 25% with two or more fridges in Maine to 47% in Idaho), I wouldn’t make too much of the geographical distribution here. A lot of the variation between states is within the margin of error. But if a government agency is going to provide data on multiple-fridge ownership by state, it would be a crime not to make a map of it.

More From Other Writers at Bloomberg Opinion:

When the Weather Is Hot Enough To Kill: Fickling & Pollard

Talk of an Oil Market Recession Is Overblown: Javier Blas

Your Old Fridge is Putin’s Friend. Dump It!: Javier Blas

(1) In order of the amount of electricity generated, these are nuclear, wind, hydroelectric, solar and geothermal.

Justin Fox is a Bloomberg Opinion columnist covering business. A former editorial director of Harvard Business Review, he has written for Time, Fortune and American Banker. He is author of “The Myth of the Rational Market.”