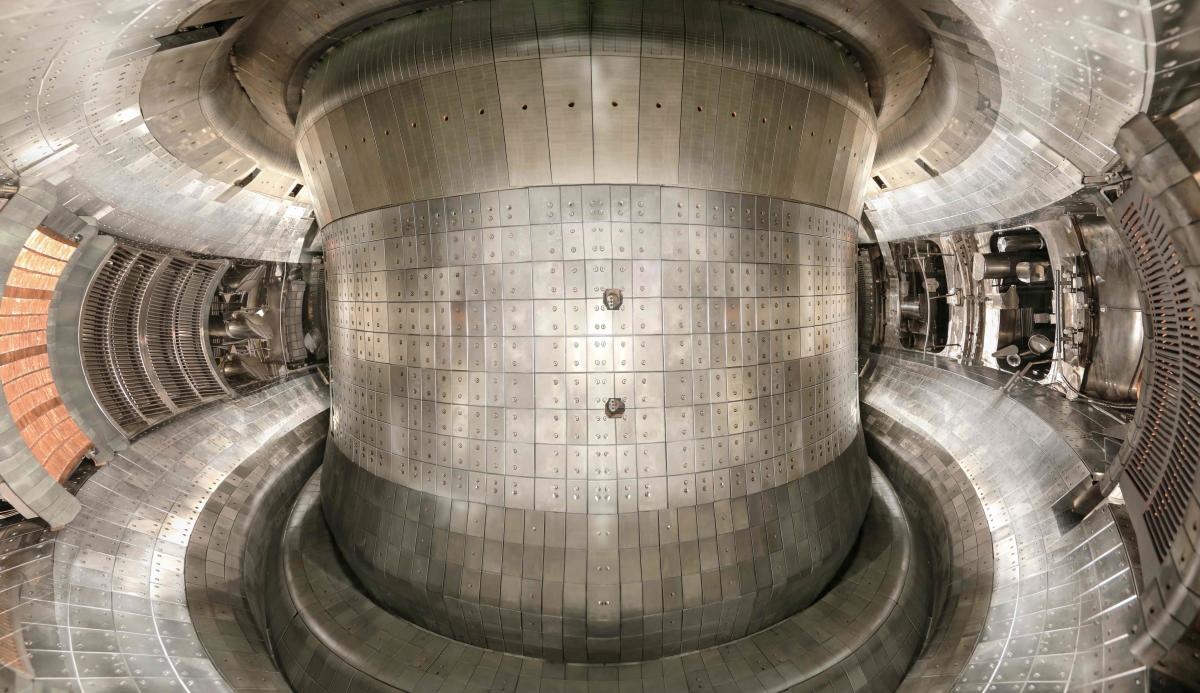 Will China’s artificial sun force India to develop its own fusion reactor?

The hottest place on earth is currently in China – the Institute of Plasma Physics of the Chinese Academy of Sciences in Hefei, where scientists have developed a nuclear reactor that mimics nuclear fusion at the heart of the sun.

Unlike nuclear fission reactors, in which atoms are split to release energy, fusion reactors generate energy by fusing atoms by colliding atoms at extremely high temperatures and pressures. When the atoms fuse into plasma, they release energy that can be used to generate electricity.

As with most technologies, fusion is a double-edged sword used in hydrogen bombs. But when used benign, it offers several advantages. Just half a kilogram of fusion fuel would produce as much energy as four million kilograms of fossil fuel. In addition, it does not leave behind any highly radioactive waste, such as is produced by conventional nuclear power plants, and is therefore considered to be the future of clean energy.

Another benefit is that fusion reactors run on something so cheap deuterium, an isotope of hydrogen – a virtually endless source of fuel that can be separated from seawater by electrolysis. Compare this to the complex and expensive methods required to extract uranium-235 from its sources for nuclear fission reactors, and it is easy to see why fusion energy is the holy grail of nuclear research.

But tapping into fusion energy is easier said than done. Researchers’ initial hopes in the 1950s were dashed by the enormous technical problems – controlling the complex behavior of the plasma containing the atomic nuclei being fused and maintaining temperatures in excess of 100 million degrees Celsius.

Do you remember the diagrams of atomic nuclei from your high school physics books – how positively charged atomic nuclei repel each other? In order for core pairs to overcome the repulsive force and merge, they must be squeezed very closely together.

In the sun – and in all the stars – hydrogen atoms are compressed at extremely high pressure to generate temperatures of up to 15 million degrees Celsius, which generate light and heat over billions of years. However, since we cannot generate such high pressures on earth, the corresponding temperatures for nuclear fusion must inevitably be well above 100 million degrees Celsius. No wonder that even the most advanced fusion reactors use more energy than they give off and produce little more than the energy to ignite a tiny lightbulb.

Physicists therefore believed that the best way to harness the power of the stars was to trap plasma in a magnetic field with giant fusion reactors in which the atomic nuclei could fuse.

And that’s only part of the problem. Once you generate such immense temperatures, they have to be held for a long time before energy is generated.

Scientists have been working on this for years with special reactors, so-called tokamaks: donut-shaped chambers in which huge magnetic rings enclose the super-hot plasma and whirl the charged particles around in such a way that they fuse at extremely high temperatures. The larger the tokamak, the better the insulation to contain the fusion particles for longer periods of time, and the more energy that is produced.

But even with the latest technology, it is not possible to withstand these high temperatures long enough to trigger fusion reactions. And that makes China’s EAST feat a breakthrough.

However, to fully realize the potential of fusion energy around the world, much depends on the construction of the International Thermonuclear Experimental Reactor (ITER) in southern France – which is expected to be the largest fusion reactor in the world when it goes into operation in 2035. Still, they are critics who argue that it is just a technology demonstrator and that a practically controlled merger will not be achieved until the second half of this century, if at all.

After the International Space Station (ISS), ITER is the largest human enterprise with international cooperation and includes the USA, Russia, South Korea, Japan, China, India and the European Union.

India could be a dark horse in this as it plays an important role in ITER. Scientists from the Institute for Plasma Research in Ahmedabad manage the industrial production of the critical components of the ITER such as in-wall shielding, cooling water system and cryogenics. In fact, the superstructure for the main equipment of the reactor, where a vacuum is maintained to cool the plasma, is being made by Larsen & Toubro.

Since building its first tokamak “Aditya” in the 1980s, India has made remarkable strides in fusion research, operating an advanced steady state superconducting tokamak (SST) that overcomes the “on-off” nature of conventional tokamaks in heating plasma. Few countries have developed these next generation SSTs.

The EAST, for example, is a tokamak designed for stationary operation, and the Chinese engineers who built it have all been funded through the ITER program. India should perhaps take a sheet of paper from China’s notebook and use its participation in ITER to build an indigenous fusion reactor on Indian soil over the next few decades.