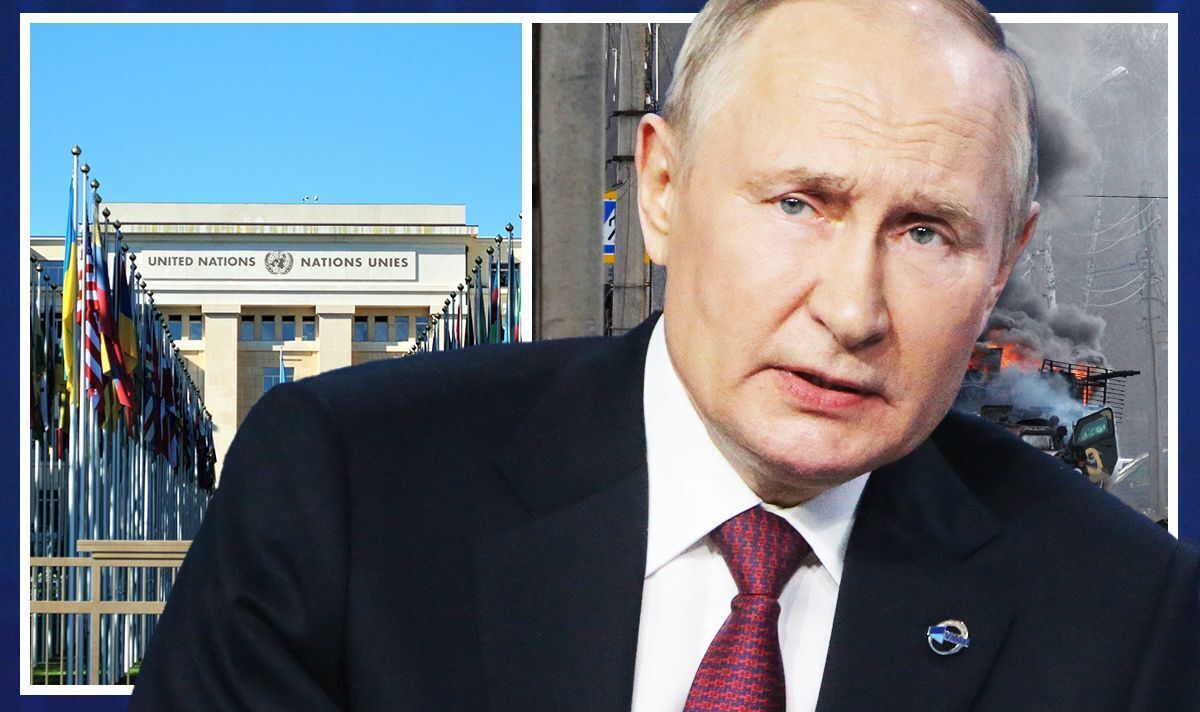 Ukraine’s President Volodymyr Zelensky has addressed the United Nations Security Council in New York on Wednesday as it scrambled to discuss the damage done to Ukraine’s infrastructure as a result of Russian missile strikes. The move appears to have angered Russia after Ukraine requested the previously unscheduled meeting.

A spokesperson for the US mission to the United Nations said the United States, Albania and Ukraine had requested the meeting at 4pm on Wednesday.

A diplomat from a Security Council member nation, who requested anonymity, said Zelenskiy would address the council.

Head of Russia’s permanent UN mission said the Ukraine President had been announced as a speaker at the meeting via video link.

He claimed this was a violation of the council’s procedural rules.

“Today the Ukrainians, frightened by our attacks on infrastructure, requested an urgent meeting of the UN Security Council,” Polyansky wrote on Telegram.

On Twitter, Zelensky said that the “murder of civilians, ruining of civilian infrastructure are acts of terror”.

He added that Ukraine continues to demand a “resolute response” by the international community.

The leader also said that Ukraine “will not be scared by cowardly inhumane terrorist attacks” by Russia, and thanked US President Joe Biden and the United States for the new $400m (£330m) military package announced today.

Not long after this, it was announced that the Zaporizhzhia nuclear power plant in Southern Ukraine had lost power supply.

As a result, the plant has now to rely on diesel generators for power cooling and essential nuclear safety functions, the IAEA said this evening.

The organization has recently warned that fighting around the plant could result in a serious nuclear incident.

It comes as both sides accuse the other of shelling the site.