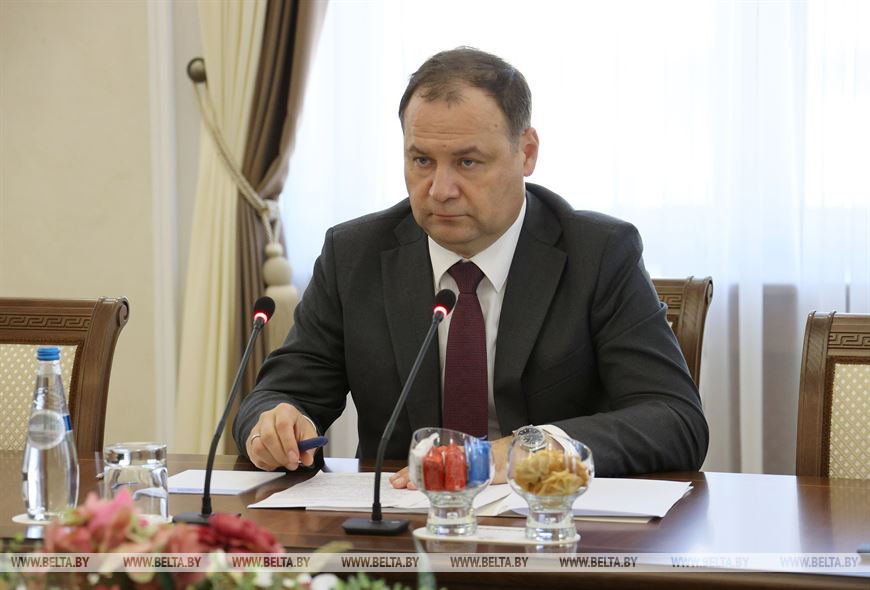 MINSK, September 9 (BelTA) – Belarus intends to develop cooperation with Russia in the field of nuclear energy, said Belarusian Prime Minister Roman Golovchenko at a meeting with the general director of the Russian state nuclear power group Rosatom Aleksei Likhachev on September 9 in Minsk, like BelTA has experienced.

“The construction of a nuclear power plant is an extremely important project for Belarus. We have to meet regularly, exchange ideas and solve the problems that arise when implementing such a complex, large-scale project. The first unit went into commercial operation in June of this year. Work is underway on the construction of the second block. We are very interested in it being put into operation within the contractually stipulated timeframe, ”emphasized Roman Golovchenko.

He noted that Belarusian specialists, on behalf of the head of state, in collaboration with their Russian counterparts, have drawn up a list of promising areas of cooperation in the field of nuclear energy. “It covers such important areas as environmental monitoring, nuclear medicine, the establishment of a joint center for nuclear scientific research at the National Academy of Sciences of Belarus and many others,” said the Prime Minister.

He also added that the Union’s state program on nuclear energy aims to develop appropriate cooperation between the two countries. “We are interested in cooperation in the operation of nuclear power plants, ensuring nuclear and radiation safety, emergency preparedness and the disposal of radioactive waste and spent fuel. In the future, this program may lead to the conclusion of an intergovernmental agreement on cooperation in the field of nuclear material transport and spent fuel disposal of the Belarusian nuclear power plant, “noted Roman Golovchenko.

“Our country is currently working on developing a uniform state system for the disposal of radioactive waste. We will be grateful to Rosatom State Corporation for advice on this matter, taking into account the rich experience of the Russian Federation, ”added the Prime Minister. 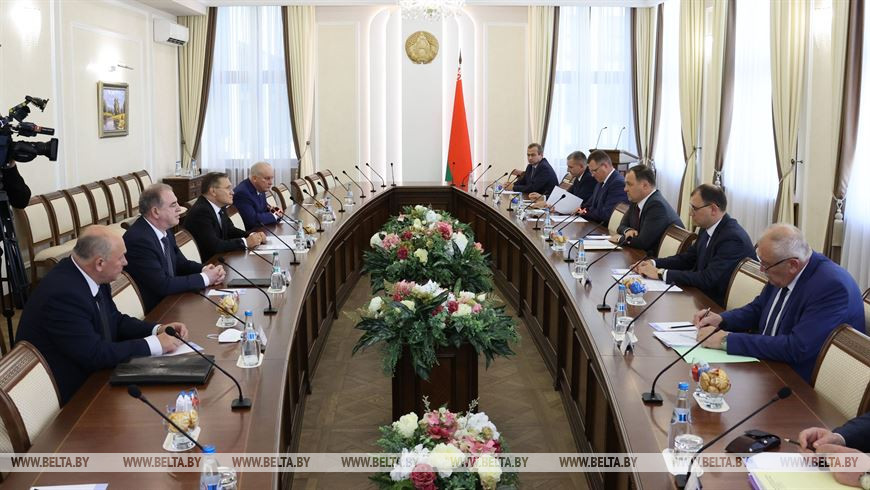 For his part, Aleksei Likhachev noted that the construction of the second block of the Belarusian nuclear power plant is in the final stages. His estimated readiness is 87-88%. “We do our best to ensure that our cooperation remains robust for decades. We have defined new ways of working together. We are ready to take an active part in projects on the topics of energy storage, intelligent energy and digital solutions. Of course, the development of our academies of sciences, cooperation with the Kurchatov Institute, scientific research and the construction of a research nuclear reactor are important to us the territory of Belarus, “he noted. 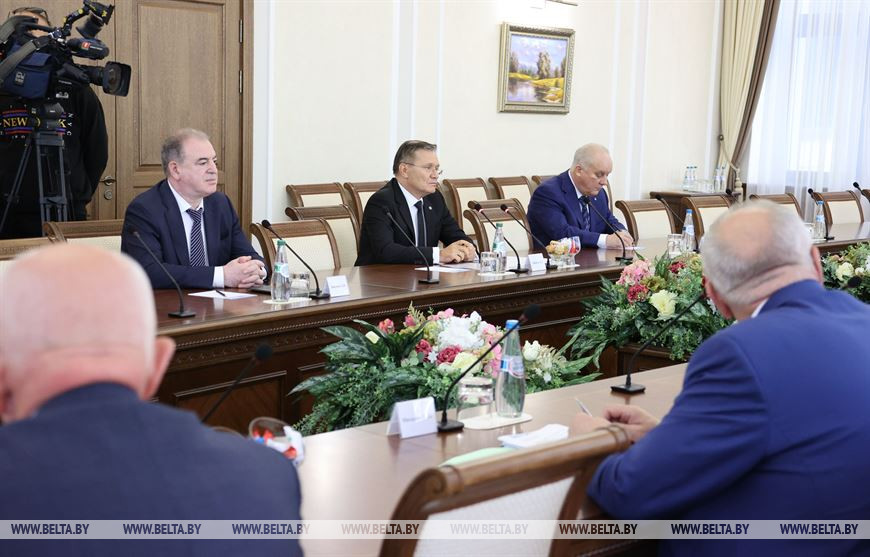 France relies on small nuclear power plants for its future