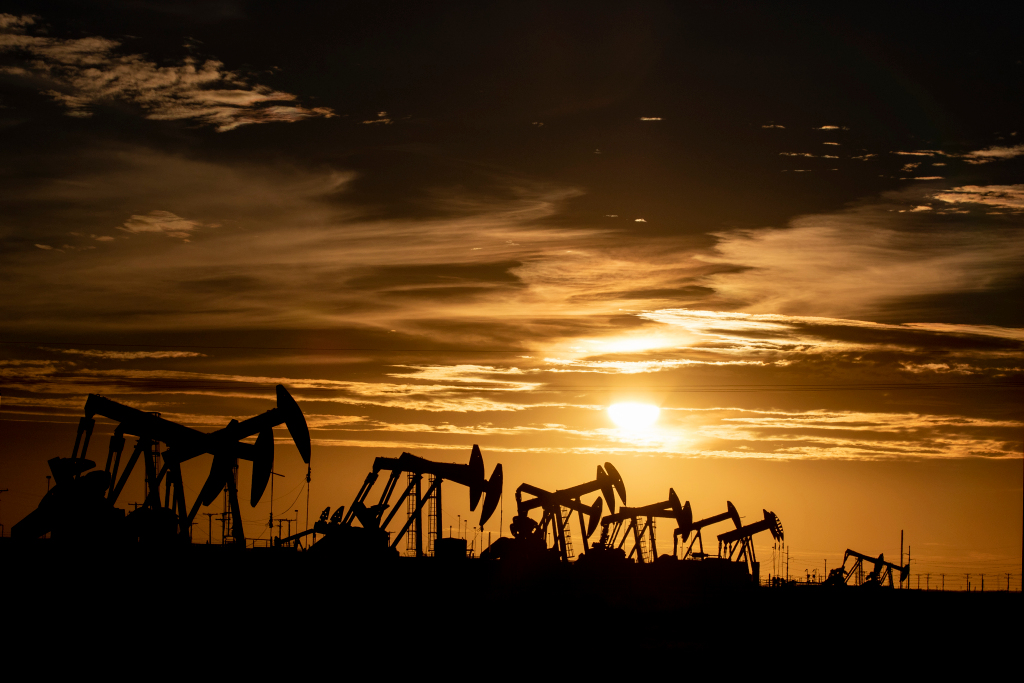 When making speeches and speaking to the audience, I was often impressed by how few Americans, even those with a high level of education, have any idea of ​​where the energy that they use in their home or business comes from. I asked college students where the electricity is being produced and they shrug their shoulders and then point to the wall socket. The electrical currents just magically come through this plug.

For millennials, supporting green energy is cool and even virtuous. It’s a popular and free way to save the planet – until the electricity stops flowing through the grid. Then the laptops, hair dryers, Netflix shows, computer games and iPhones run out of juice.

That can happen someday – and in the not too distant future (just ask the Californians about power outages) when the sun isn’t shining and the wind isn’t blowing.

That brings me to President Joe Biden’s approach to prisoner-less energy. The goals: to kill fossil fuels; stop the construction of pipelines; sign international treaties banning the use of fossil fuels; End of drilling in federal states; strangle the oil and gas industry with regulatory attacks. And then throw billions and maybe trillions of tax dollars into wind and solar parks.

How much of our current energy needs is met with fossil fuels?

The US Energy Information Administration recently released a table listing the latest official US Department of Energy data on US energy generation sources. Around 80% of our total energy comes from oil, gas and coal. Less than 5% comes from wind and sun. Somehow, in five or ten years from now, will Biden magically flip those percentages? Even the federal forecasters who support renewable energies consider this highly unlikely.

Even if Biden could quadruple American production of green energy in the next decade – a huge undertaking – we will meet about 25% of our electricity needs. Where do we get the other 75% of our electrical energy and transportation fuels from? Battery-powered cars like Teslas and Chevy Volts require electrical power to recharge the massive batteries.

As we are producing less oil and gas domestically, two bad things will happen. First, gas prices will soar quickly – maybe to over $ 4 a gallon. In many markets, pump prices have already risen to over $ 2.50 per gallon. Second, we will make up for the loss of domestic energy generation by importing more energy from Saudi Arabia, Russia and the OPEC countries.

We will reverse the energy independence achieved under former President Donald Trump to the dependence on OPEC states under Biden. This is certainly not good for the US economy or for jobs here at home. But it’s great news for the Saudi oil sheikhs, Russian Vladimir Putin, and the communists in Beijing, all of whom will be posing like bandits. You can’t believe your luck.

Perhaps my younger and more idealistic friends will tell you. But at least we will do our part to save the planet. Oh no. China and India are building more than 100 coal-fired power plants while we shut down ours. China and Russia have just signed a multi-billion dollar contract to build a pipeline from oil-rich Siberia to major cities in China. Would Beijing invest in this infrastructure if it intended to stop using fossil fuels? Trump was right when he said we have the strictest environmental standards in the world. So shifting power generation from America only increases greenhouse gases.

Perhaps in the next few decades wind and solar power will be cheap enough to meet most of our energy needs. But should we starve for energy in the meantime? Are Americans willing to pay $ 4 or $ 5 a gallon to fill the tank with Saudi oil or Russian gas?

Wouldn’t it be smarter, safer, and more virtuous to get the energy we need from Texas, Oklahoma, North Dakota, or even Alberta, Canada than from countries that hate us?

Stephen Moore is a syndicated columnist.

EDITORIAL: Government is being reckless in extending lives of aging reactors : The Asahi Shimbun – Asahi Shimbun