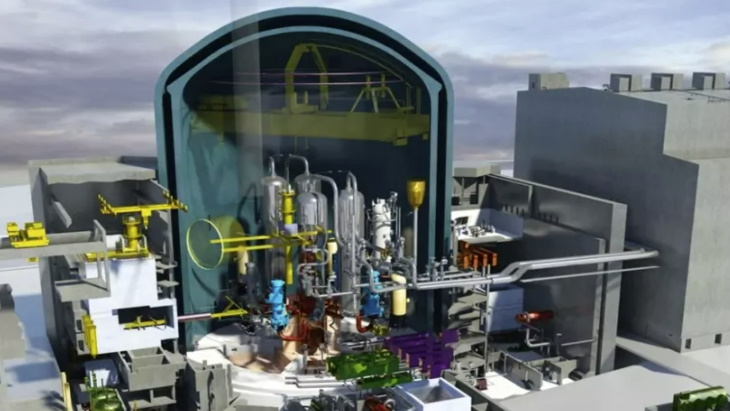 France’s EDF has offered the Polish government the construction of up to six EPR units. A project of this size would decarbonise 40% of the country’s electricity and save up to 55 million tons of CO2 per year, EDF said. The “non-binding preliminary offer” represents a number of options for Poland. It describes the planning, procurement and construction that would be required for four to six EPR units at two or three locations. The EPR units would each produce 1650 MWe.

EDF estimates that a construction site with two EPRs could create “around 25,000 local jobs” as well as “tens of thousands” of indirect jobs.

“The offer aims to meet the objectives of the Polish nuclear power program adopted by the Polish government in October 2020,” said EDF, adding: “It aims to make the principles for a Polish-French strategic partnership framework in support of Poland more ambitious Define energy transition plan, tailored to the European goal of CO2 neutrality. “

Poland is planning to build large nuclear reactors in the north of the country and developing environmental studies while working with municipalities near Żarnowiec and Lubiatowo-Kopalino. The state project company that is carrying out the work is called Polskie Elektrownie Jadrowe and changed its name from PGE EJ 1 in June this year.

EDF said it was “obliged to support the Polish nuclear power program with the full support of the French government since its inception”. Both countries are among the 10 EU member states of the nuclear alliance that have called for nuclear power to be included in the EU’s taxonomy list for sustainable investment opportunities.

The US government is also keen to back Poland’s nuclear power plans, with Westinghouse promoting its AP1000 design. Westinghouse recently stepped up its commitment in the country by opening a regional service center in Krakow.