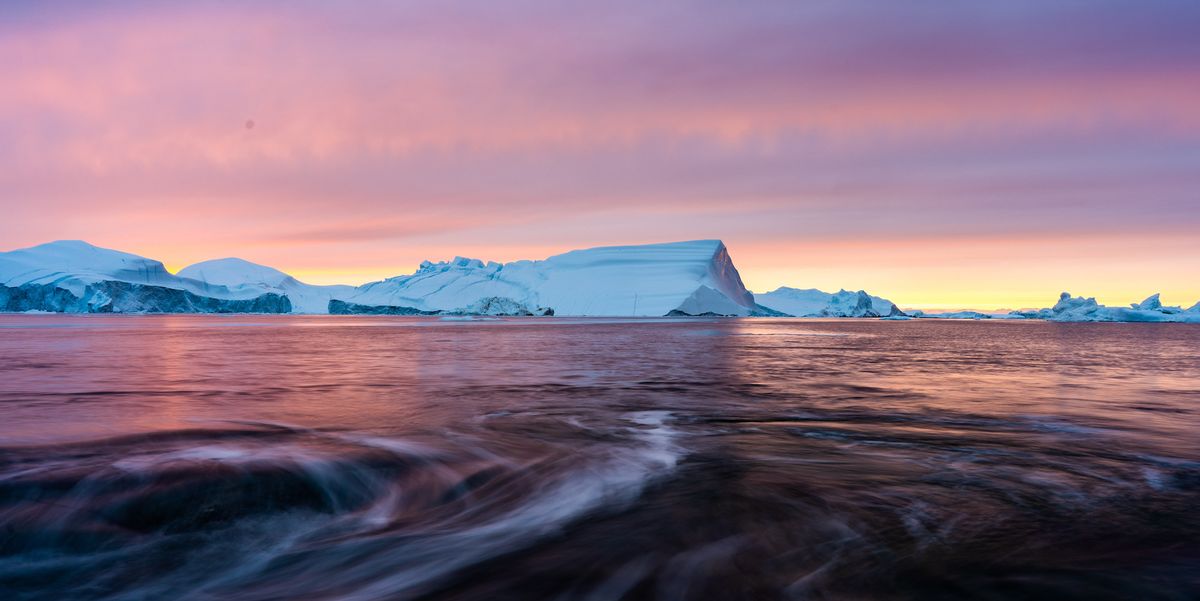 This week’s bad news for the planet comes from Greenland, which at one point was actually green and may just be turning green again, which would be a very bad thing for beachfront properties anywhere. From the Washington Post:

But then Christ determined how long it had been since that ground had seen sunlight: Less than a million years. Just a blink of an eye in geological terms. And it dawned on him. If plants used to grow in multiple places on the surface of Greenland, it meant that the ice that now covers the island had completely melted. And if the entire Greenland ice sheet had melted in the not-too-distant past, it could have walked again. “Oh my god,” he thought. The results, published Monday in the Proceedings of the National Academy of Sciences, show that the largest ice reservoir in the northern hemisphere can collapse over a long period of time due to relatively small increases in temperature. That makes it even more susceptible to human-made warming, which has caused the earth to warm faster now than at any other time in its history.

At some point, one has to wonder exactly how many warning signs humanity can ignore. I don’t envy any of the scientists working on this crisis because sometimes it looks like they’re doing all this cutting-edge research for one another. It’s damn mystifying. Of course, the genesis of this latest discovery is more than a little insane.

The story of this soil sample is almost as dramatic as the data it contains. It comes from the bottom of an ice core captured during “Project Iceworm,” a failed Cold War attempt to hide nuclear missiles under Greenland’s ice. Camp Century in the far northwest of Greenland was to be a base for the US military project. Housing, dining and medical facilities were dug into the ice, all powered by a nuclear reactor.

Hide the nuclear weapons under the ice. Another proof that Dr. Strangelove was actually a documentary.

To hide the real purpose of the company, the United States asked scientists to do research on the site. Among the experiments was a unique project to extract an ice core that stretched the entire depth of the ice cover: “This ice core has revolutionized our understanding of the past climate of the earth,” said Christ. By measuring the types of oxygen present in each layer of ice, the researchers were able to get a rough estimate of the heat when the water was frozen. Analysis of ice cores from Greenland and elsewhere has enabled scientists to reconstruct a record of global temperatures dating back tens of thousands of years. But the floor about 30 cm from the bottom of the Camp Century ice core was never examined.

And the whole project failed. What were the chances?

Meanwhile, the folly of Project Iceworm was evident when the ice began to shift. Tunnels collapsed. Equipment was crushed. The nuclear reactor was quickly dismantled and the camp abandoned. The collected scientific material was sent to laboratories and rarely considered again.

So the moral of this story is that human stupidity goes in many different directions.

Charles P. Pierce
Charles P Pierce is the author of four books, most recently Idiot America, and has worked as a journalist since 1976.

This content is created and maintained by third parties and is imported onto this page so that users can provide their email addresses. You may find more information on this and similar content at piano.io

Readers Respond to Oregonians Hesitant to Get the COVID-19 Vaccine