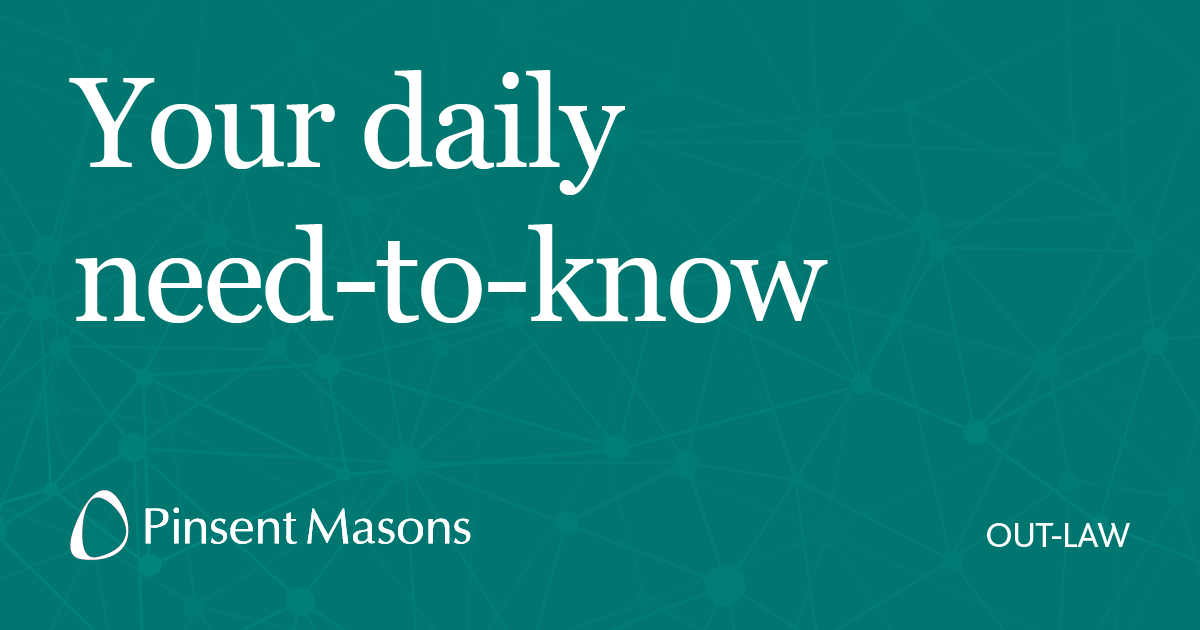 Disputes might arise when investors suffer loss as a result of changes in a state’s policy on supporting green technology, when newly constructed facilities using new technology failed to fulfill the contractual standards, when the transfer of carbon credits under an emission trading scheme was not completed, or when a state’s activity causes environmental harm that adversely impacts a business.

Here are 10 recent climate change arbitrations that are helping to shape the way states and industries interact on the issue.

In Charanne BV v Spain (SCC Case No. V 062/2012), claimant investors argued that legislative changes to Spain’s regime for providing subsidies for investments in the solar photovoltaic sector were unlawful due to violation of the Energy Charter Treaty. The investors argued that the changes, which detrimentally affected their investment in some solar plants, constituted indirect expropriation and frustrated their legitimate expectations.

The tribunal, however, found for Spain because the overall profitability of the investors’ plants had been maintained, and any loss could not be considered equivalent to a deprivation in property. This case is a classic example of disputes arising from a state’s change in policy, and similar cases in relation to solar power regimes were brought against Italy and the Czech Republic.

Disputes about change in nuclear strategy

Nuclear power is regarded as a clean energy source, but since the Fukushima disaster various countries have transitioned away from it. In Vattenfall AB v Germany (ICSID Case No. ARB/12/12) the Swedish nuclear power investor Vattenfall AB claimed its right to compensation for loss arising out of Germany’s decision to phase out nuclear power.

Germany agreed to pay the claimant to settle the claim, after a separate ruling from Germany’s Constitutional Court that its previous offer of compensation to the nuclear power companies had not gone far enough. This case illustrates that green energy investments are prone to be adversely affected by policy changes and it is important to envisage a proper dispute resolution mechanism beforehand.

GE Transp. v A-Power Energy (ARB No. HKIAC/A11074), administered in the Hong Kong International Arbitration Centre, concerned a dispute over a contract for manufacture of gearboxes for wind turbines. GE Transport was the assignee of the rights of the vendor under a purchase agreement and was entitled to the benefit of a guarantee executed by A-Power Energy Generation Systems that guaranteed the purchaser’s obligations under the purchase agreement.

Defaults began and GE Transport demanded payment under the guarantee. The tribunal awarded the company in excess of $361 million. This case shows that disputes arising from green energy projects are not limited to investment treaty claims but may also involve commercial disagreements.

The dispute in SCC Case No. 011/2015 concerned green technology contracts. The claimant, a wind farm operator, argued that it had the right to full access to a series of software systems that regulated wind turbines, while the respondent argued that full access could not be provided for intellectual property reasons. The respondent said it had already provided access to the software as contractually agreed.

This case illustrates the merits of using arbitration as an expeditious way of resolving disputes: the dispute needed to be resolved quickly to ensure safe and smooth functioning of the electricity plant, and the award was rendered just 11 months after registration of the case.

In SCC case no. 062/2016, the respondent was contracted to construct a biofuel combustion plant for the claimant, using grain waste from the claimant’s beer production as biofuel. But the claimant argued that the plant was unable to reach its maximum functionality as agreed, due to significant errors in the construction of the plant.

The respondent disagreed, arguing that there was no error in construction and the problem was caused by certain chemicals generated by the use of grain waste. The tribunal ultimately sided with the respondent’s expert because the claimant’s expert did not provide data to support their opinion.

The claimant in SCC Case No. 064/2018 argued that a biogas facility, built under a construction agreement by the respondent, could not be used – so significant were the delays and errors in the process. The respondent disagreed and claimed full payment of the contract price.

The arbitrator referred to an opinion by an assessor who visited the site to calculate the value of construction work and rendered the award within six months from the registration of the case. This dispute illustrates the importance for expertise and experiences in construction and technology in handling these kinds of arbitrations.

In Naftrac v National Environmental Investment Agency of Ukraine (PCA Case No. 2009-18), Naftrac argued that Ukraine’s violation of an agreement between them stopped it from completing a project designed to reduce carbon emissions in Ukraine’s natural gas distribution sector – preventing the company from earning a number of carbon credits under the Kyoto Protocol.

Ukraine argued that Naftrac failed to fulfill its licensing and regulatory requirements. The tribunal dismissed Naftrac’s claim for monetary damages, but partially granted its claim for the transfer of carbon credits it owed. This arbitration highlights the importance and value of carbon credits in environmental projects.

The Iron Rhine Arbitration (PCA Case No. 2003-02) concerned the Iron Rhine railway, which passes through Belgium and the Netherlands. A treaty concluded in 1839 conferred a right of transit on Belgium across Dutch territory. Parts of the railway fell into disuse and Belgium planned to restore and reactivate the railway, but the two countries differed over several issues, including the allocation of costs of the reactivation project.

The environmental impact of the use of renewable energy can give rise to disputes too, especially when cross-border natural resources are involved. In Indus Waters Kishenganga Arbitration (PCA Case No. 2011-01), Pakistan argued that India’s construction of a hydro-electric plant on a river that runs through both countries is impermissible under an international treaty.

Pakistan challenged the permissibility of India’s planned diversion of waters and the effect of the diversion on Pakistan’s own hydro-electric project downstream. The tribunal ruled that India had an obligation to maintain a minimum flow of water in the river. The tribunal noted states need “to manage natural resources in a sustainable manner” and not to create transboundary harm.

In Peter A. Allard v Barbados (PCA Case No. 2012-06), the owner of 34-acres of natural wetlands in Barbados argued that the government’s failure to comply with environmental laws and climate change obligations had damaged his wildlife sanctuary and ecotourism business , amounting to indirect expropriation.

The above arbitrations illustrate the wide range of disputes that can arise between states, between states and investors and between commercial parties in relation to green technology and the impacts of climate change.

As the need to tackle climate change increases, we expect to see more arbitrations arising from green technology, especially the construction of green facilities and the related service contracts. Help from construction and technology experts would be very valuable in both the contract-making stage and the dispute resolution stage.

FANR’s Female Emiratis: Significant players to ensure the safety and security of nuclear and radiological activities in the UAE – Emirates News Agency