Ikata 3 – an 846 MWe pressurized water reactor – received approval from the Nuclear Regulatory Authority (NRA) to resume operations in April 2016 after being decommissioned for periodic inspection in April 2011. Shikoku resumed commercial operation on September 7, 2016. The reactor had been out of service for maintenance and inspection since December 2019.

In December 2017, the Hiroshima Supreme Court overturned a district court’s decision to allow Ikata 3 to operate and ordered the suspension of operations. However, the same court overturned the appeal decision in September 2018.

In another case, three residents of nearby Yamaguchi Prefecture filed a lawsuit with the Iwakuni Branch of the Yamaguchi District Court demanding that the unit cease operations. They claimed the NRA’s regulations were inadequate and raised safety concerns in the event that Mount Aso volcano, about 130 km away, should erupt. However, that court ruled on March 15, 2019 that Ikata 3 could continue to operate after the NRA regulations were completed and that the likelihood of a volcanic eruption was low.

Two weeks later, residents appealed the District Court’s decision to the Hiroshima High Court. In January 2020, the High Court ruled in favor of the residents. Shikoku appealed the following month.

The Hiroshima Supreme Court has now overturned the second order so the utility can restart the unit once an ongoing periodic inspection is completed later this year.

Shikoku President and CEO Keisuke Nagai said in a statement that the court’s decision came after the company “carefully insisted and proved” to the court that the Ikata plant had adequate security against earthquake and risk exposure Volcanoes offers.

“This decision is based on our previous claim that Ikata Nuclear Power Plant 3 is safe,” said Nagai. “It was approved by the court and we believe we received a sensible decision.” He noted that Ikata 3 is “a core power source that supports a stable and inexpensive power supply”.

In a civil lawsuit before Mito District Court, residents of Ibaraki and the surrounding prefectures called on the Japan Atomic Power Company (JAPC) to shut down Unit 2 at their Tokai plant. They claimed the facility’s security measures were inadequate. 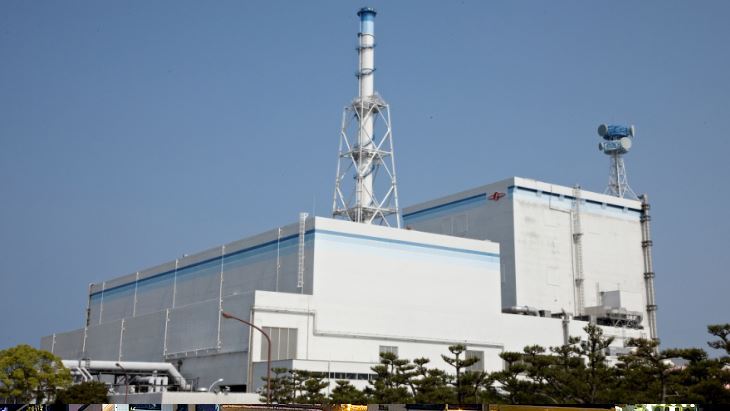 The court ruled today that while there were no problems with the facility’s countermeasures against tsunamis and earthquakes, too small an area around the facility is covered by its evacuation plan and the facility poses a hazard to those in the wider area.

JAPC applied to the NRA to restart Tokai 2 in May 2014. The 1060 MWe boiling water reactor was automatically shut down during the March 11, 2011 earthquake that led to the accident at the Fukushima Daiichi plant and lost external energy. One of the unit’s three backup generators was damaged in a 5.4-meter tsunami, but the facility was still safely able to enter cold shutdown. The reactor has remained idle since then. The NRA approved the restart of Tokai 2 in September 2018 after concluding that the security measures presented by JAPC had passed revised security standards.

The utility announced in April last year that it had requested pre-service inspections of the device. These inspections are designed to confirm that the safety equipment conforms to the approved construction plan at the factory. JAPC had expected to bring Tokai 2 back into commercial operation upon completion of these inspections, which is expected by December 2022.

The Dark Side Of Solar Power