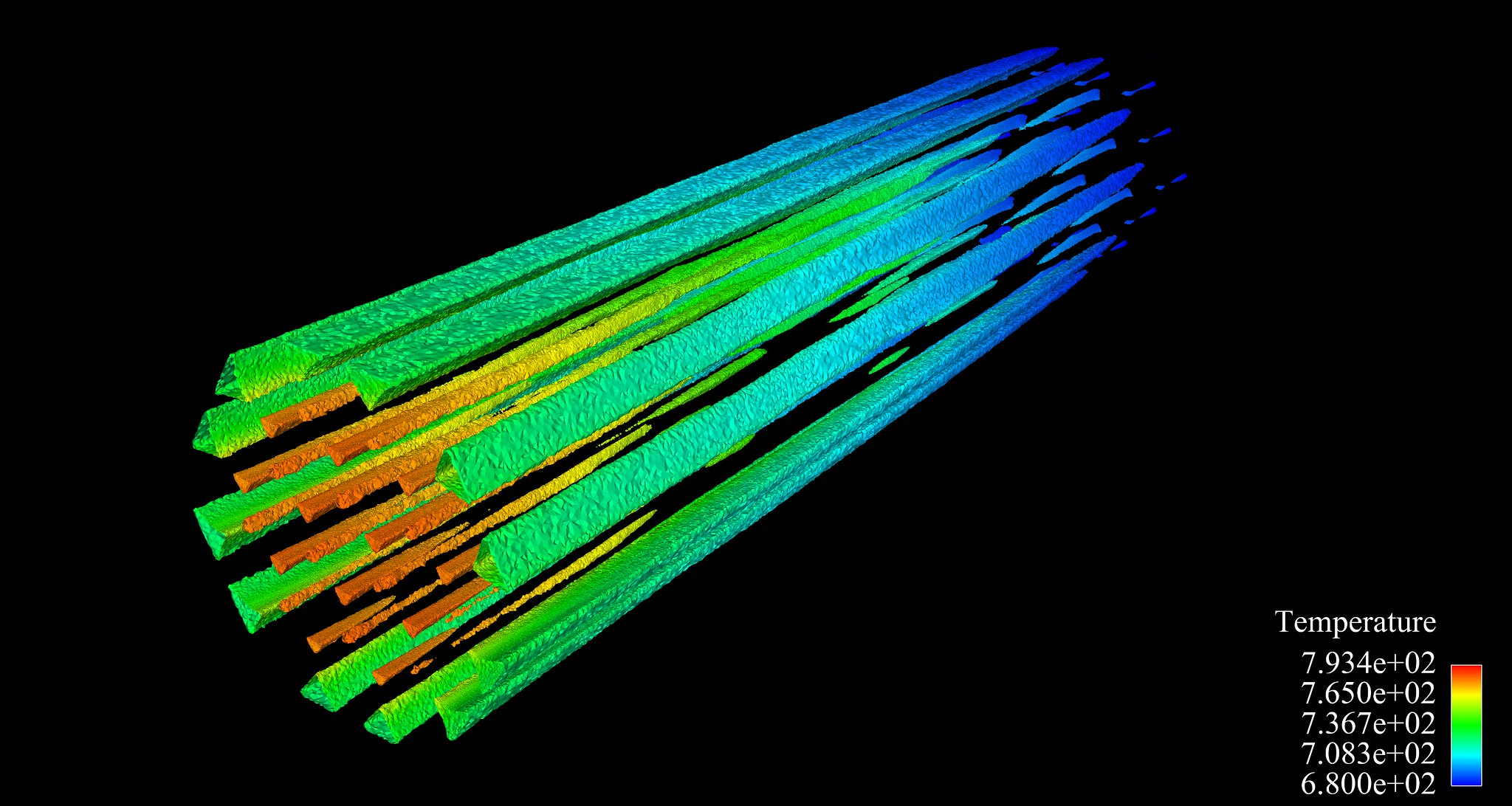 Shortly after the Department of Energy’s Advanced Reactor Demonstration Program (ARDP) completed the distribution of $ 210 million in research grants for so-called “Advanced Nuclear Reactors” last year, Congress signaled that these grants were just the beginning, with up to $ 1.5 billion had been approved for additional research.

“This legislation shows growing confidence in our nation’s largest carbon-free energy source while building on efforts to ensure that nuclear power is properly valued alongside wind and sun in the future of carbon-free energy in the US,” said Maria Korsnick, president and President CEO of the Nuclear Energy Institute, in a statement.

“As the urgency to address our changing climate increases, we know that investing in innovations like next-generation nuclear reactors will become increasingly important to achieving our climate goals,” she said. “Federal funding for proven solutions such as nuclear energy should be expanded further in order to meet the challenges ahead. This requires the introduction of new nuclear concepts and guidelines that preserve existing carbon-free nuclear power plants. “ 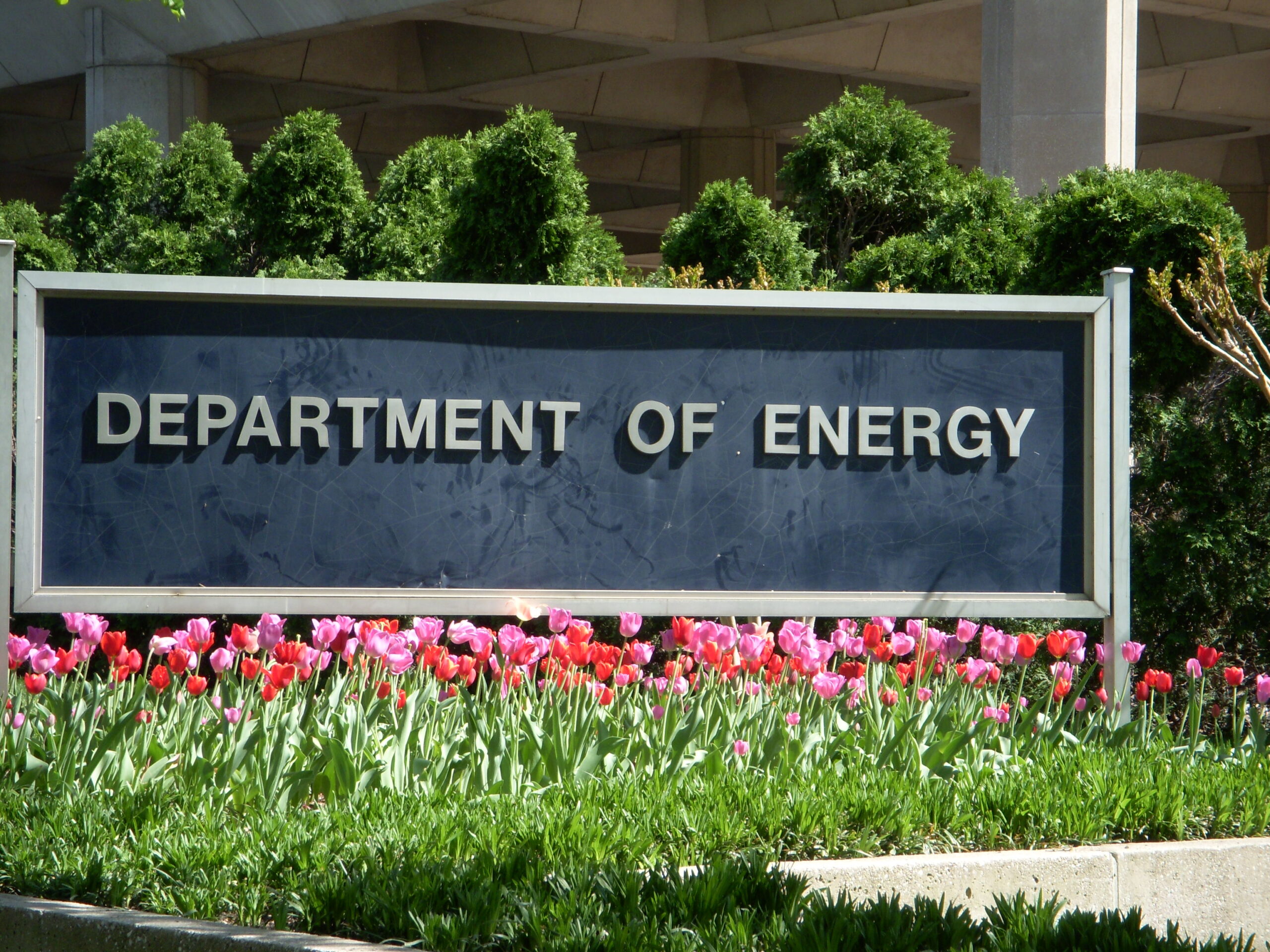 The US Department of Energy is helping develop advanced nuclear reactors to meet the goals of a carbon-free climate. (JSquish / Wikimedia Commons)

While traditional large-scale reactors have stalled on a large scale in the US, the new round of funding from Congress is targeting new advanced reactors that industry officials say will offer more flexibility, faster deployment, and be more easily combined with renewable energy systems.

“All of these projects will put the US on an accelerated schedule for national and global deployment of advanced nuclear reactors that are safer and affordable to build and operate,” said former US Secretary of Energy Dan Brouillette. “Taking the lead in advanced technologies is so important to the future of the country because nuclear energy plays such an important role in our clean energy strategy.”

The two projects selected for the demonstration programs were touted by the department for their diverse design features, as well as for their affordability and ease of use.

“The awards are the first step in a new program that will strengthen American leadership in the next generation of nuclear technologies,” said Brouillette. “These partnerships will help maximize DOE’s investment in advanced reactors that play an important role in our clean energy strategy.”

One of these projects, the sodium reactor developed by TerraPower in Washington, has heat storage technology that enables it to work with renewable energy sources.

“In addition to its superior economics, sodium technology solves an entirely new problem facing utilities today: the need for clean, solid generation and energy storage to work alongside wind and sun,” said Chris Levesque, President and CEO of TerraPower.

Like some other recently developed advanced nuclear reactor designs, the sodium uses an advanced new type of fuel that is easier to recycle, creating less waste while reducing costs.

As the challenges of funding and licensing traditional nuclear reactors have slowed the progress of nuclear power in the US, the development of advanced new reactor technologies holds the promise of new opportunities for nuclear power plants to be deployed domestically. 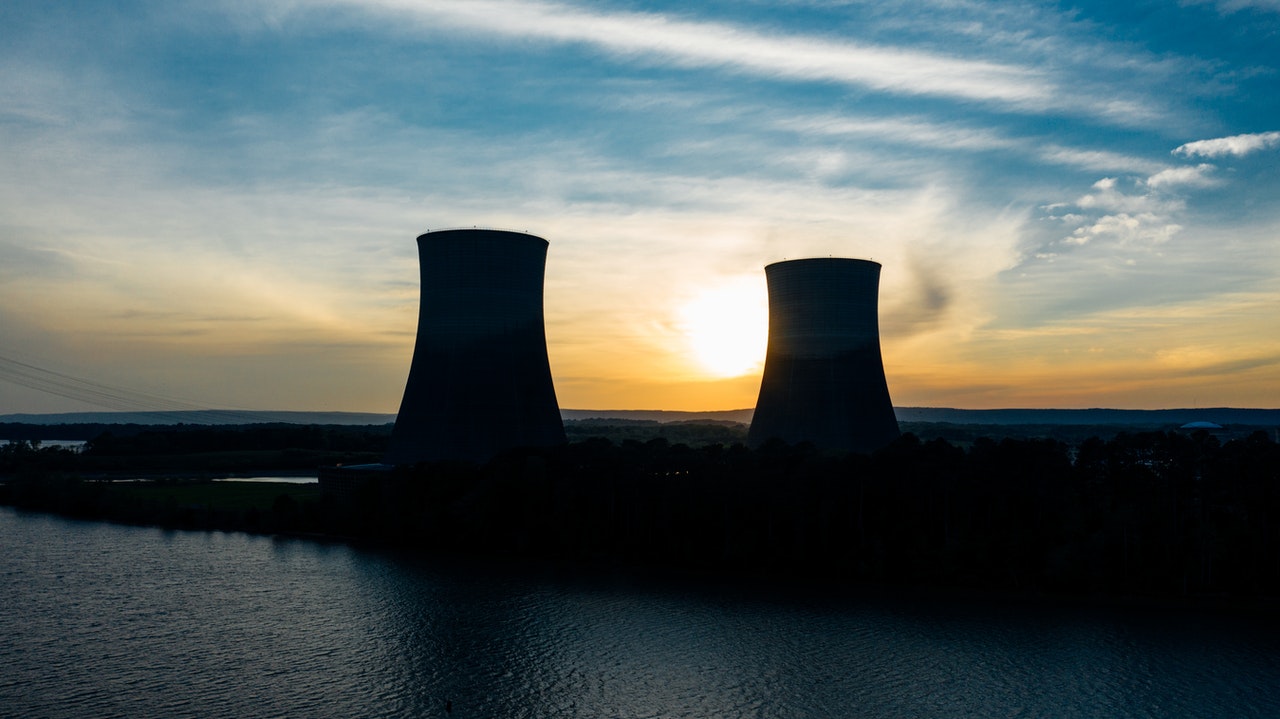 Advanced reactors can offer many benefits, including cheaper designs that make them easier to finance, simpler operating procedures that can increase safety, and more versatile uses that enable functions such as energy storage, desalination, and heat generation for industrial purposes, according to the Department of Energy.

“Advanced reactors will break the mold we believe nuclear energy can achieve: some will be smaller, some will use different fuels, and others will generate more than just electricity,” wrote Matt Wald, a senior communications advisor on nuclear energy Energy Institute.

“Advanced reactors are designed by engineers who are very familiar with existing facilities and can use that experience to optimize the new ones, e.g. B. when a family builds a house and wants the kitchen to be exactly like that, ”he said. “New reactors will be easier to operate based on lessons learned from years of operations with the current fleet.”

Bill Gates: These 5 concepts will help you understand the urgency of the climate crisis – CNBC

Thorium reactors may dispose of enormous amounts of weapons-grade plutonium