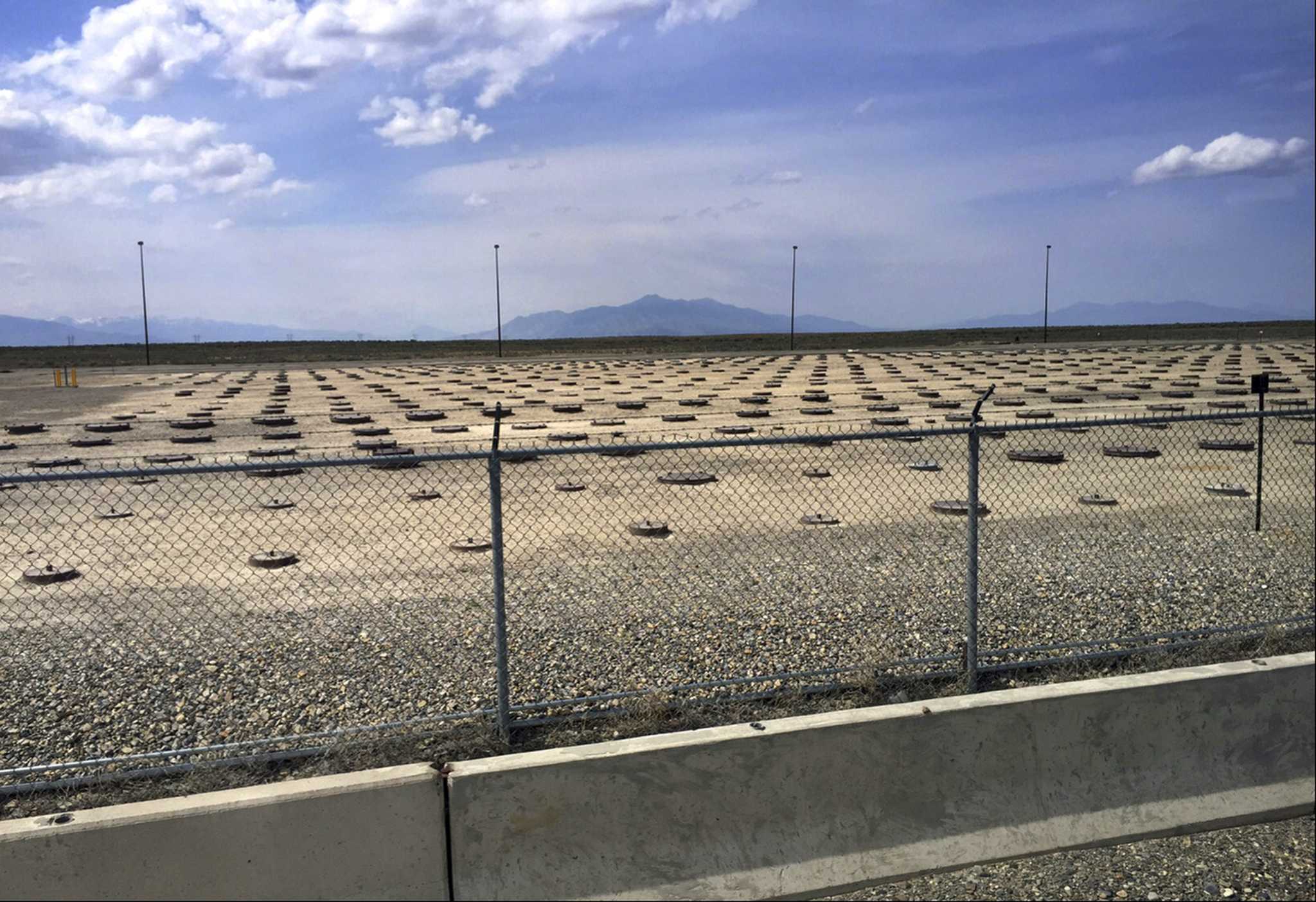 The nuclear power plant was commissioned in the late 1940s as part of a plan to build, test and operate nuclear reactors, fuel processing plants and support facilities under the Atomic Energy Commission, a forerunner of the Energy Department. Fifty-two reactors have been built over the years.

The 2,300 square kilometer site is located approximately 80 kilometers west of Idaho Falls. The laboratory area is located in a tall sagebrush steppe and is located on the Snake River Plain aquifer the size of Lake Erie, which supplies water to farms and towns in the area. The aquifer was contaminated by the nuclear power plant in 1952, according to a US Geological Survey report published last year.

According to the Geological Survey report, contamination levels are below a handful of nearly 180 wells below US environmental protection standards for drinking water. The report cited the clean-up work at the Ministry of Energy’s site as a contribution to improving the aquifer.

Contamination at the site reached the aquifer through injection wells, unlined percolation ponds, pits where radioactive material from other countries was dumped, and accidental spills. All of this mainly happened during the Cold War, before regulations were put in place to protect the environment.

In 1989 the area was added to the national priority list for uncontrolled hazardous waste landfills and became a superfund site.

The five-year report announced this week, which is required by law, is based on this designation and on a 1991 settlement agreement that former Democratic Governor Cecil Andrus made with the Department of Energy and the Environmental Protection Agency to give Idaho some oversight of the federal facility.

The work described in the 452-page report focuses primarily on groundwater and efforts to clean up existing contamination. It extends from 2015 to 2019 and is the fourth such five-year report in the last 20 years.

The report focuses on the contamination of several key nuclear facilities, including the Advanced Test Reactor, Test Area North, Idaho Nuclear Technology and Engineering Center and associated tank storage facility, as well as a number of landfills containing nuclear waste.

During the work in the north test area, impurities are removed from an underground cloud using pump-and-treat technology. Officials say they will be installing a new well on the site that will allow microorganisms to break down a solvent that got into the ground through an injection well that operated from the mid-1950s to 1972.

In the tank storage facility, soil and groundwater pollution are recorded in the report. In 1972, approximately 71,920 liters of radioactive sodium-containing waste including tritium, strontium-90, cesium-137 and plutonium-238 were spilled during a failed underground transfer. The report lists a target year of 2095 in order to achieve the renovation targets there. The final plan is to put a cap over the area to prevent water from reaching contaminated soil.

A steam vacuum extraction and treatment system is in place in the site’s Radioactive Waste Management Complex.

The report notes that many locations require groundwater monitoring indefinitely.

The Idaho National Laboratory is a major economic engine in the state with around 4,400 employees. It was also used to play a key role in transforming the country’s nuclear power industry by helping to develop a new wave of reactors as part of a strategy to reduce greenhouse gas emissions in the US by generating carbon-free electricity using nuclear power.

In addition to nuclear research, the laboratory is also involved in developing cybersecurity methods and working on alternatives to renewable energies.