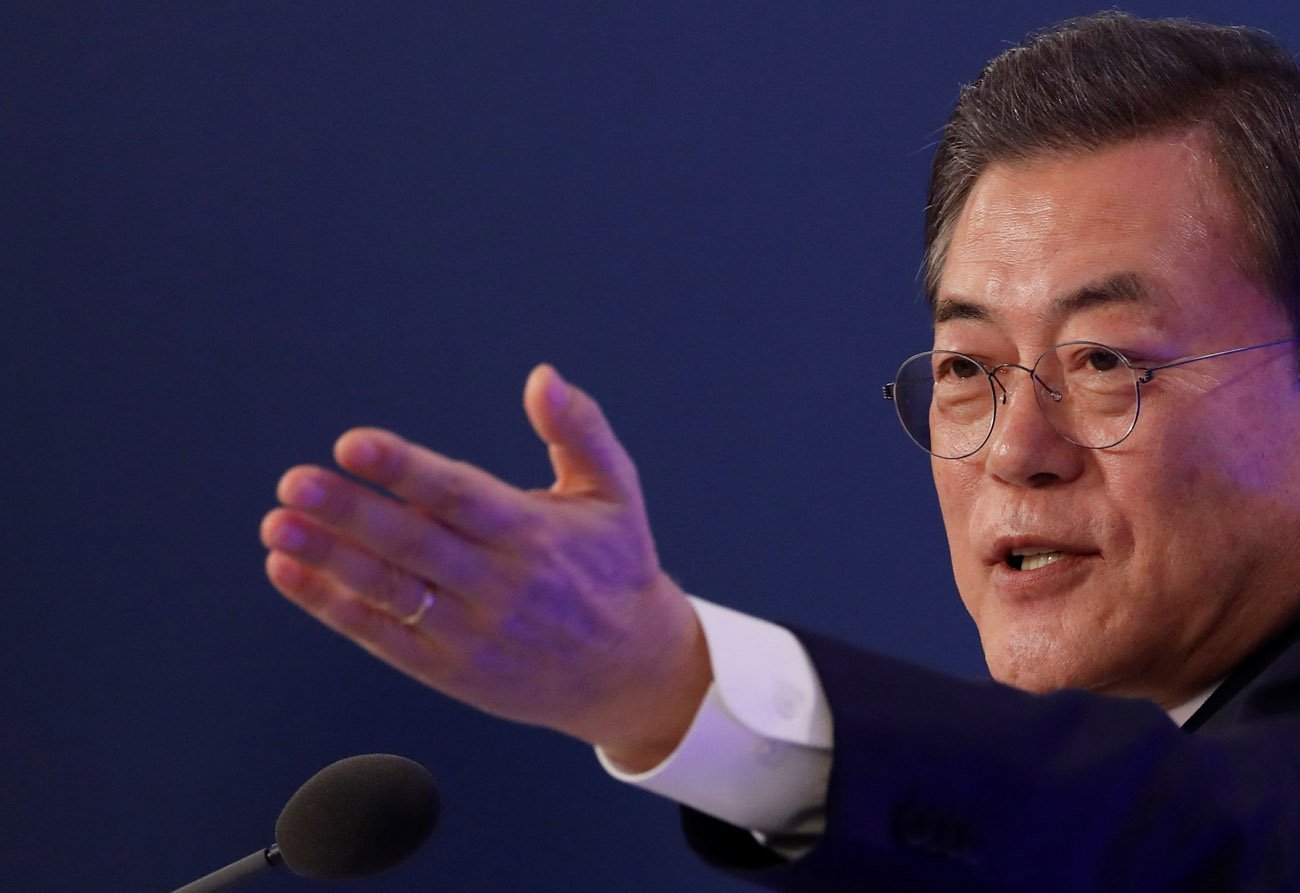 Nuclear power is a key tool for decarbonising the global power grid and it also has the potential to address hard-to-reduce sectors such as desalination and industrial heating. However, it is vital that the United States and its allies, as non-nuclear countries working to establish new nuclear energy programs and as countries with existing programs seeking to acquire the next generation of nuclear reactors, be the leading providers of international nuclear energy Market, rather than Russia and China. The United States and South Korea have a proven track record of civil nuclear cooperation, and the continuation and development of that cooperation will be critical to the international expansion of nuclear energy.

While the domestic nuclear industry faces different challenges in each country – an aging fleet and competition against cheap natural gas in the United States, and social and political opposition in much of South Korea – a renewed emphasis on tackling climate change could be challenging in both countries lead to recognize the value of nuclear energy in these efforts. This recognition, in turn, should provide the opportunity for bilateral cooperation to strengthen the domestic civil nuclear industry in the United States and South Korea while strengthening what both countries can do together to support the growth of nuclear energy internationally.

Both countries have extensive nuclear research programs and an interest in developing the next generation of advanced nuclear power capabilities. The United States has stepped up its commitment to nuclear research and demonstration, but the opportunities could increase the appetite for funding. For example, the Department of Energy plans to build the versatile test reactor to help develop advanced reactors. However, this would be costly. Funding from other nations, including South Korea, in exchange for research opportunities could help make the effort a reality.

Interest in the commercial development of advanced nuclear reactors could offer further opportunities for bilateral cooperation. South Korean suppliers have financially and technically supported US advanced reactor developers in exchange for delivery commitments and helped them make progress on the path to commercialization. Such opportunities could be expanded as foreign ownership restrictions on nuclear power companies are modernized, as envisaged in the proposed US Nuclear Infrastructure Act.

Both the US and South Korean suppliers have strong opportunities to bid internationally. South Korean suppliers recently built the Barakah Nuclear Power Plant in the United Arab Emirates and met schedule and budget targets in the process. US suppliers are important partners in the project. The cooperation between the US and South Korea to support projects in third countries would improve the skills and success of suppliers from both countries. In addition, working together to provide export finance could help compete with government-backed offers from Russia and China, which could jeopardize US and OECD non-proliferation and security goals.

With the international nuclear market expected to triple by 2050, it is clear that countries that want to acquire nuclear power will. Whether the United States and its allies lead the way in providing civil nuclear technology, or Russia and China lead the way, will likely depend on the strength of the US civilian nuclear partnerships with allied countries. US-South Korea cooperation will play a critical role in nuclear innovation and in the development of new nuclear capabilities internationally.