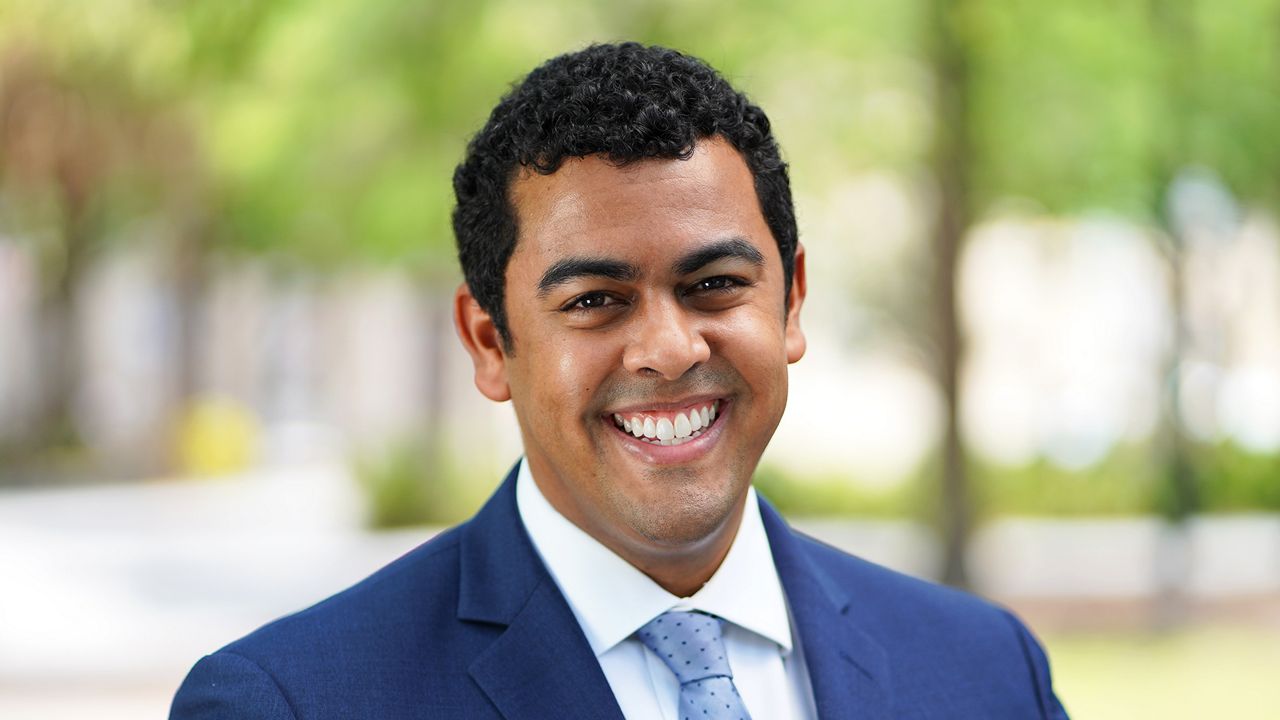 Go to the start! From reporting and anchoring in The Rocket City in Northern Alabama to the Florida Space Coast, Will Robinson-Smith brings a wealth of experience and knowledge of the space industry with him.

Will, who joined the Spectrum News 13 team in April 2021, covered the Marshall Space Flight Center in Huntsville, Alabama and is ready to cover the Kennedy Space Center near Cape Canaveral. It recognizes the importance of the space industry at local, regional and national levels. He enjoys researching and delving into any topic so he can add the local context and offer his viewers a more informed perspective. Nothing makes him prouder than to hear from interviewees and viewers “I see you did your homework”.

Will likes to tell a good story. He knows that it can drag someone into a subject they either had no experience with or knew very little about, and then it can captivate and inform them. He knows that a good story creates an emotional connection, be it a surprise, a heartwarming feeling, or a troubling reaction. As a reporter, he is constantly finding new ways to inspire viewers.

As an award-winning storyteller, Will received an ABBY Award from the Alabama Broadcasters Association for Television Hard News for his role in relocating the Confederate Memorial in Madison County, Alabama. He is also proud of the ABBY Award that WAAY 31 News received for his team coverage of the 2020 pandemic, as well as the Community Award that he received from the Huntsville-based organization No More Dirty.

In 2021, Will got engaged to his best friend through Mardi Gras, the same season they got together. He enjoys watching and discussing films and TV shows and looks forward to dusting off his golf clubs and hitting the links again in his spare time!

Raised in the basketball city of Sacramento, California, Will is excited to be back in an NBA community. And he has a funny story in sports himself: During his studies at Northwestern University (Go ‘Cats!), Will performed as the school’s mascot, Willie the Wildcat, every four years.