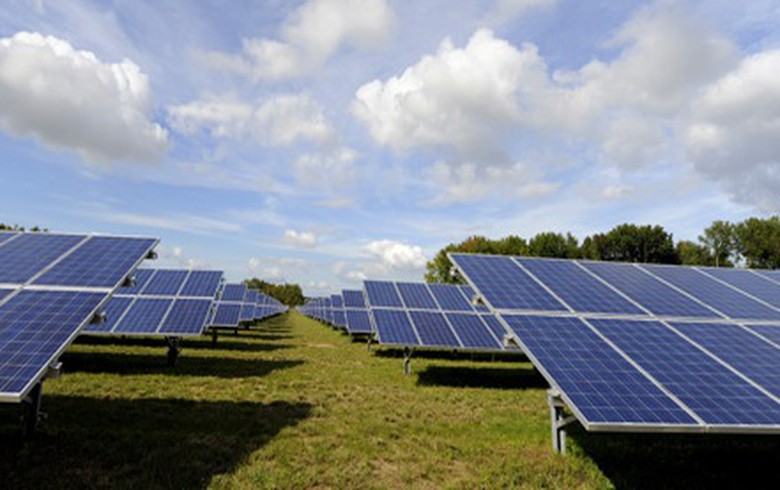 March 19 (Renewables Now) – NextEra Energy Resources LLC announced plans to build a solar farm of up to 690 MW on the site of a recently decommissioned nuclear power plant in Linn County, Iowa.

The so-called Duane Arnold solar project will encompass a total of 1,416 hectares that previously housed NextEra’s Duane Arnold nuclear power complex, the only one in Iowa. The facility was shut down in August last year due to serious damage to the cooling system that occurred prior to a scheduled shutdown in October.

NextEra Energy Inc’s (NYSE: NEE) competitive clean energy business presented plans for the solar project at a virtual meeting earlier this week. The program could generate capital investments of approximately US $ 700 million (EUR 587.6 million). Around 300 jobs are to be created during the construction phase.

The solar park is expected to go into operation at the end of 2023. Local media previously reported that NextEra intends to couple the solar park with a battery storage capacity of up to 60 MW.

Earlier this year, NextEra Energy Resources expects to build renewable energy assets between 22,675 MW and 30,000 MW by 2024, with the majority coming from solar panels.